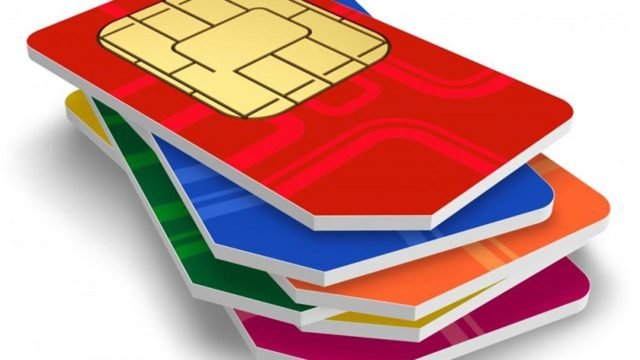 Registration of new SIM cards had been suspended in Nigeria for about four months. Now there’s been a change of mind by the Nigerian Communications Commission (NCC).

Recall, couple of weeks ago, the government announced a new 6 May deadline for end users to link their National Identification Numbers (NINs) to their SIM cards. The suspension of SIM registrations began in December 2020, at the same time as the directive regarding NINs and SIMs.

The embargo on the registration of new SIM cards was apparently intended to allow the NCC to carry out a comprehensive audit of the country’s subscriber registration database and thereby to crack down on multiple SIM registrations and fraudulent sales.

This in turn, it was hoped, would encourage registration. But now the ministry has announced, in a directive that it released recently, a “revised national digital identity policy” that permits the registration of new SIM cards.

This will come as a relief to many people, and in particular small businesses, who have been unable to buy a SIM card since late last year.

In recent development, it reads; new customer registrations must be in line with the rule that mobile phone users must provide their NIN to their service provider.

Meanwhile, although huge numbers of Nigerians have indeed connected their NIN to their SIM – after a number of shifts to the deadline – registration is continuing.

FG Announce to fund electricity agency with N152bn in 2021