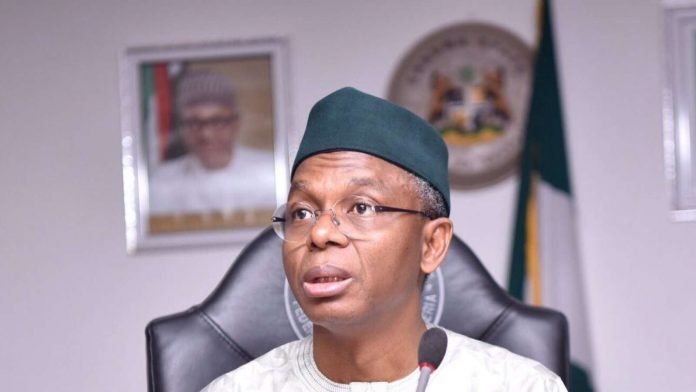 A total of 10,623 extremely poor and vulnerable persons in Kaduna State have been selected to receive N5, 000 monthly under the Federal Government Conditional Cash Transfer Scheme.

The News Agency of Nigeria (NAN) reports that the beneficiaries, whose age range from 25-90 were selected from nine local government areas in the state.

Those selected represents 30 percent of the extremely poor and vulnerable persons in the selected local areas.

The scheme is part of the National Social Investment Programme of the Buhari administration and plans to reach 80 million poor Nigerians in the long run.

Under the conditional cash transfer scheme, 2,495 community facilitator have been trained to assist the beneficiaries to form cooperatives and give them basic financial training, skills and support.

At the event in Kaduna, the state Commissioner for Rural and Community Development, Hassan Usman emphasised that the scheme would run for three years.

One of the beneficiaries, Hauwa Musa, 80, expressed gratitude to the government for the support.

NAN reports that the beneficiaries were paid N10, 000 each as payments for February and March. 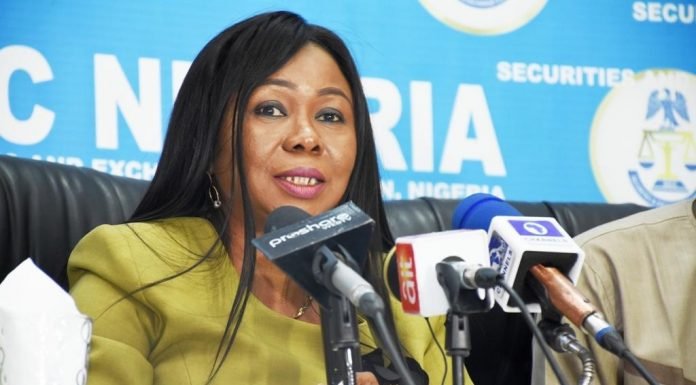 Over 80% of target population vaccinated in Accra – G/R Health...