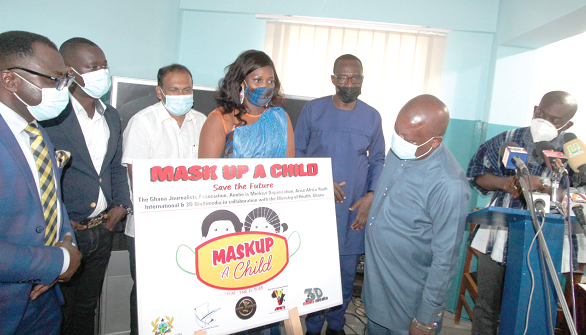 The Indian government has pledged to support Ghana with 50,000 doses of the COVID-19 vaccines as a reaffirmation of the friendship that exists between the two countries.
The vaccines are expected to arrive in the country by the close of this week.

Already, the Indian government has held discussions with the Ministry of Foreign Affairs and Regional Integration on the vaccine and the outcome of that has been communicated to the manufacturers.

The India High Commissioner to Ghana, Mr Sugandh Rajaram, made this known in Accra yesterday at the launch of a mask up a child campaign.

As part of the campaign, trained volunteers will visit schools across the country to advocate the wearing of masks

The initiative was launched by the Auntie is Merkeze Organisation (AIMO), a non-governmental organisation, in partnership with the GJA to advocate for the wearing of face masks among children and adherence of COVID-19 safety protocols.

“Soon, our token gift of 50, 000 COVID-19 vaccines will arrive in Ghana. At the same time, we are working with the Ministry of Health and other authorities on the sustainable supply of the vaccines from the manufacturers,” Mr Rajaram said.

Also, as part of India’s commitment to the fight against the global pandemic, Mr Rajaram said it had supplied more than 25 million vaccines to countries across the world, while about 16 million Indians had already been vaccinated.

He said so far there had not been any reported case of an adverse effect of the vaccine on people.

Mr Minister designate for Health, Mr Kwaku Agyeman-Manu, debunked claims by some people that the vaccines could cause harm to the body.

“In all these years we have not recorded a single death of a child with measles or polio due to vaccinations they took against the contraction of those diseases,” he said.

The minister designate, therefore, urged the people not to hesitate in taking the vaccine since it would cause no harm to their persons.

He said the country’s vaccination roll-out plan was based on a segment of the population; but however, expressed concern that the current limited number of the vaccine might affect the plan.

For his part, the President of the Ghana Journalists Association (GJA), Mr Affail Monney, asked the media to use their power to counter myths and conspiracy theories against the disease in the country.

He said radio and television presenters, in particular, must not grant airtime to those who took delight in polluting people’s minds against the vaccine.

“Contextually, the errant journalists and their media houses should immunise themselves against their anti-vaccine propaganda and join the progressive, nationalistic, pro-vaccine train,” Mr Monney said.

The President of AIMO, Ms Gladys Biney, said through the campaign she was certain that the country would be able to contain the spread of the virus.

“With this campaign, we are going to prevent and protect the child, as prevention is better than cure. More so that people of Ghana and across the globe will all live to say goodbye to the pandemic,” she added 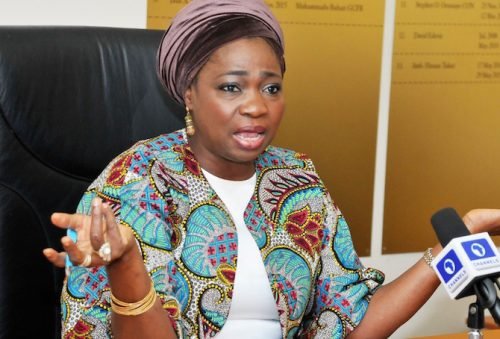 Mozambique receives its first batch of COVID-19 vaccines from China