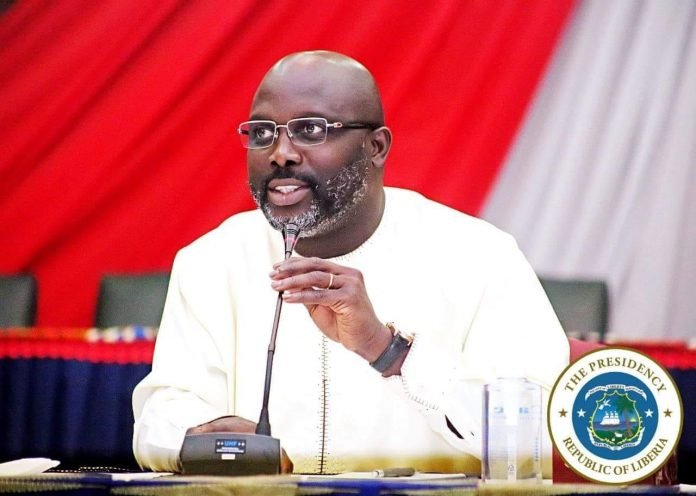 Giving his nationwide address commemorating Liberia’s 174th Independence Anniversary, the Liberian Chief Executive reflected that one of the country’s recurring themes, which remained prominent and consistent throughout history, is its large infrastructural deficit.

He said Liberia cannot boast of being the first independent African nation when, up to today, “we lack the proper health, educational, governance and infrastructure systems befitting such a status”.

“That is why since our incumbency, my administration has endeavoured to tackle roads and other basic infrastructure requirements so as to bring improvement to the lives of our people, as well as ensuring that there is adequate access to services,” the President said in a prerecorded national address on Monday, July 26, 2021.

He said in spite of many challenges, his government has rehabilitated thousands of kilometres of roads across the country, built hundreds of housing units, constructed and rehabilitated many schools, hospitals and several market buildings.

Dr. Weah said his government will continue its infrastructure drive, in keeping with the Pro-Poor Agenda, “until we can begin to reduce the infrastructural deficit because, the very existence of this deficit at this time in our national development trajectory can be regarded as a major historical failure.”

He continued: “In spite of the negative impact of the Covid-19 Pandemic, we have ensured that the national development agenda is not derailed. With the firm and prudent fiscal and monetary policy measures we have instituted, inflation has return to single digit. There is also greater stability in the monetary sector and marginal GDP growth is projected.”

President Weah is strongly convinced that the country’s infrastructure which he said became more visible to him during his recent county tour across the country will remain undaunted unless strategically practical intervention is made.

He assured Liberians that his administration will continue its roads development program in keeping with the flagship Development Platform, the Pro-poor Agenda for Prosperity and Development, PAPD, until the situation is improved.

President Weah asserted that it’s because of such national embarrassment that his Administration has endeavored to tackle roads and other basic infrastructure requirements in order to bring improvement to the people and to ensure that there is adequate access to services.

He noted that in spite of many challenges, “we have rehabilitated thousands of kilometers of roads across the country, built hundreds of housing units, constructed and rehabilitated many schools, hospitals and several market buildings.”

President Weah thanked this year’s 26 Day Orator, Dr. Julius Julukon Sarwolo Nelson, President of the University of Liberia, for what he termed “the magnificent way he expounded and expanded on this theme during his excellent Oration.”

He said the oration eloquently delivered, carefully researched and historically instructive came as no surprise to him, given that the orator is a renowned academic and scholar.

“We will all do well to learn the important lessons and adopt the practical solutions that have been prescribed by the learned Professor to guide us in our collective behaviour and attitudes, as we together seek to become stronger in fighting the deadly Coronavirus, while at the same time striving to achieve development, peace, human rights, justice, health and prosperity for all.”

The President also congratulated all Liberians at home and abroad on the auspicious occasion marking the 174th Independence Day celebration of the Republic. 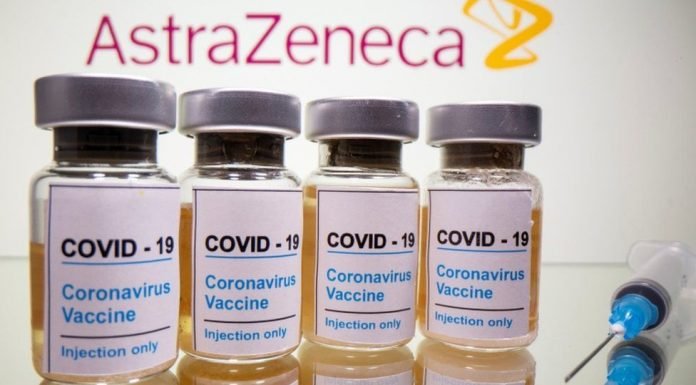 350,000 doses of AstraZeneca vaccine to arrive in Ghana today

Ghana to get Pfizer, Moderna vaccines by end of August

Ghana targets vaccination of 20 million of its adult population