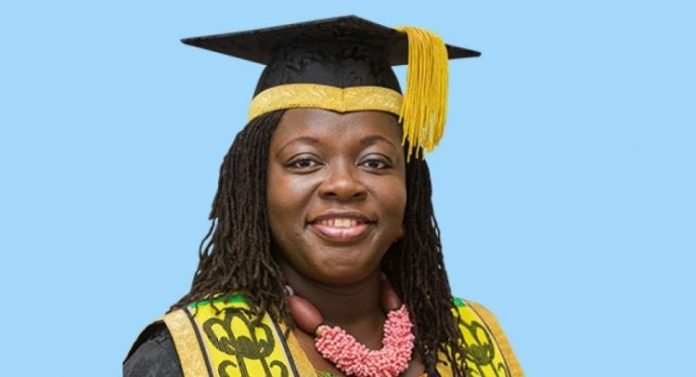 The Governing Council of Ghana’s premier University has appointed the Pro-Vice-Chancellor in charge of Academic and Students Affairs, Prof. Nana Aba Appiah Amfo, as the acting Vice-Chancellor.

The 49-year-old Professor of Linguistics, will become the first woman and the youngest person to serve in the position at the premier University if she is confirmed as substantive Vice-Chancellor by the University Council.

Her appointment follows the expiration of the tenure of the current Vice-Chancellor, Prof. Ebenezer Oduro Owusu, ending July 31, 2021. Prof. Appiah Amfo is taking over the role “until such a time the University Council appoints a substantive Vice-Chancellor”, a statement from the school’s Registrar announced.

She had her secondary education at Holy Child School and Archbishop Porter Girls’ Secondary School, and proceeded to the University of Ghana from 1991 to 1996 for a Bachelor’s degree in French and Linguistics.

Prof. Amfo pursued her academic dreams at the Norwegian University of Science and Technology in Trondheim, Norway, where she gained both her MPhil and Ph.D. degrees in Linguistics, in 2001 and 2007 respectively.

She is tipped to join the likes of Professor Mrs. Rita Akosua Dickson and Prof. Naana Jane Opoku-Agyemang as the first women to occupy the prestigious position of Vice-Chancellor at the Kwame Nkrumah University of Science and Technology (KNUST), and the University of Cape Coast (UCC) respectively. 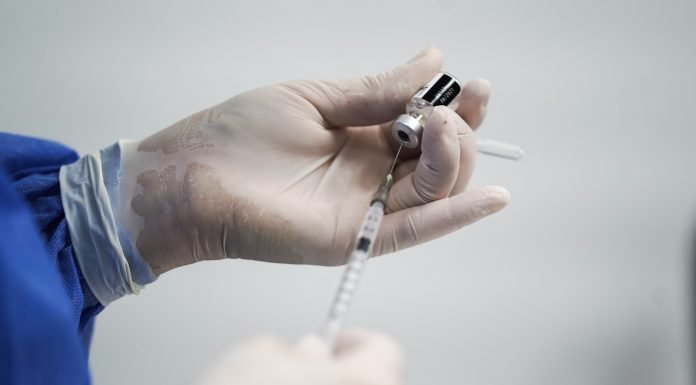 UK: Face masks and social distancing will no longer be compulsory after July 19

SA Records a hike in Covid-19 Infections in Districts