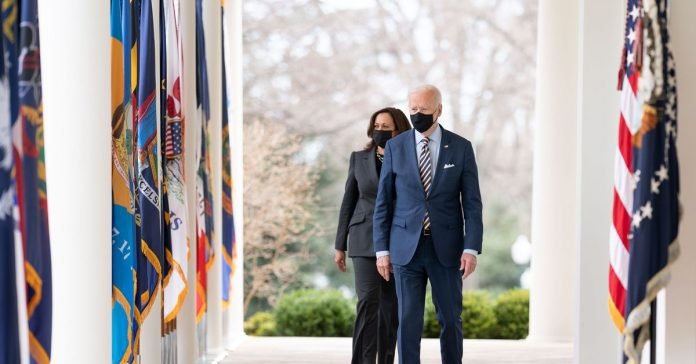 A White House order issued recently has directed the US government to expel ten diplomats and place a range of new sanctions on Russian individuals and assets in response to the SolarWinds hack.

The order also places significant new restrictions on Russia’s sovereign debt, which will make it more difficult for the country’s government to raise money and support its currency.

“Treasury will target Russian leaders, officials, intelligence services, and their proxies that attempt to interfere in the U.S. electoral process or subvert U.S. democracy,” said Treasury Secretary Janet Yellen. “This is the start of a new U.S. campaign against Russian malign behavior.”

Uncovered in December, the hack saw more than 250 federal agencies and businesses compromised by a state-sponsored actor, which exposed a network security company called SolarWinds. The US intelligence service believes with high confidence that the attack was carried out by Russia’s Foreign Intelligence Service.

The sanctions also target 32 individuals believed to have participated in government efforts to influence the 2020 election, a troubling replay of the 2016 influence campaign that hacked members of the Clinton campaign and Democratic National Committee. One of those individuals is named Alexei Gromov, a deputy chief of staff in the Russian president’s office, who allegedly led a Kremlin effort that “sought to exacerbate tensions in the United States by discrediting the 2020 U.S. election process,” according to a Treasury Department statement.

A number of private-sector cybersecurity firms in Russia were also sanctioned for their work supporting government efforts.

Since February, the Biden administration has been working to remediate the attack and change federal IT practices to protect against similar attacks in the future. In March, a White House spokesperson described the security failure as the result of “significant gaps in modernization and in technology of cybersecurity across the federal government.”

The sanctions mark a new low point in US relations with Russia, made worse by reports that the country funded prizes for Taliban killings of US soldiers, as well as President Vladimir Putin’s ongoing retaliation against domestic opposition leaders.

“The Biden administration has been clear that the United States desires a relationship with Russia that is stable and predictable,” the White House said in a statement.

“We do not think that we need to continue on a negative trajectory. However, we have also been clear — publicly and privately — that we will defend our national interests and impose costs for Russian Government actions that seek to harm us.” 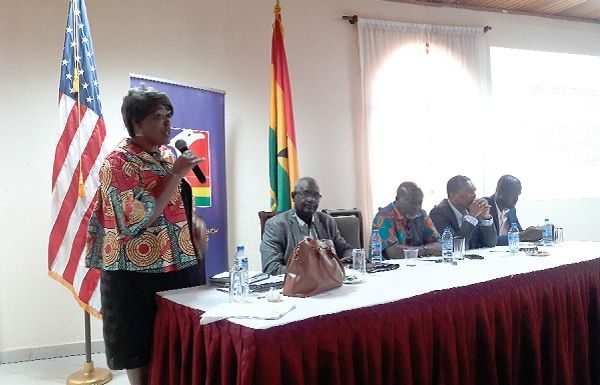