The Managing Director of Lagos Deep Offshore Logistic Base (LADOL), Amy Jadesimi, has stated that the success of LADOL has proven the efficacy of the Sustainable Development Goals (SDGs) as a framework for the development of new economy businesses and for maximising local content in low income high growth countries.

At the just concluded OECD Africa Forum, Jadesimi, while speaking explained that there are countries like Nigeria who are full of untapped, easily addressable business opportunities.

Nigeria, she added, is a new economy where businesses can create new low cost, high return through innovation and value added solutions for the local market.

Speaking further, she noted that the companies of the future and those that would be the most profitable companies are those that are sustainable.

She cautioned that the road to sustainably industrialising Africa would be a long one but that it will inevitably lead to peace and prosperity for the continent and the world.

“The first step is great international support from governments and investors for indigenous private companies across the continent – because these are the companies that will create the jobs.

“Over time organisations such as LADOL, which may start out supporting commodity focused industries will diversify and expand, becoming increasingly sustainable until we reach net zero,” she said.

Jadesimi, also urged Western countries to better regulate the actions of their companies and institutions in Africa – where many multinationals have been proven to instigate, promote and participate in practices that cause harm to the economies and the citizens in countries across Africa.

“In as much as we recognise that the regulatory environment across Africa needs to improve, we should not continue to have conversations about regulation in Africa unless we also discuss how wealthier countries can better use their own laws and regulations to police the activities of their companies and representatives in Africa,” she said.

In addition, she reiterated that financial regulation is long overdue stating that, “we know that there are trillions of dollars currently invested in negative or low yielding assets in only ten financial markets across the world.

“The world needs new financial regulations, which encourage investment into real businesses over long-time horizons and discourages unstable, short-term wealth creation through trading and complex financial instruments that no longer relate to the real performance of the underlying companies or assets.

“Such a regulatory framework would drive investment to Africa – which has both the youngest and the most locally underserved population, with vast untapped opportunities to create new products and solutions for the local market in the local market.”

Jadesimi said she anticipates to see the development of a “sustainability credit” rating – that will be universally accepted and give investors the ability to invest in sustainable market driven business models.

This, according to her, would channel funding into new companies with the potential to transform Africa, but which could never meet today’s definitions of “bankability” as applied in Africa.

“This is critically important as none of the largest companies in the world today would exist if they had had to fund their companies from inception based on the draconian pre-conditions and high hurdles which African companies are being forced to adhere to and scale, ” Jadesimi said.

On the African Continental Free Trade Agreement (ACFTA), she said it would be good for Africa if countries in the continent insist on real local content being adhered to, adding that, “we need the products and services being traded in the Africa Free Market to be primarily if not entirely home engineered and manufactured.

“International companies can start engineering and manufacturing in Africa now, not only because they will get access to all 1.5 billion Africans, but also because there are local and public sector companies and facilities through which they can set-up and operate locally. Special Economic Zones in Nigeria, such as LADOL and the many Zones being rolled out in countries such as Ethiopia, Kenya and Rwanda are examples of how easy it is for companies to decrease their costs and increase their revenues by operating in such Free Zones,” Jadesimi explained further. 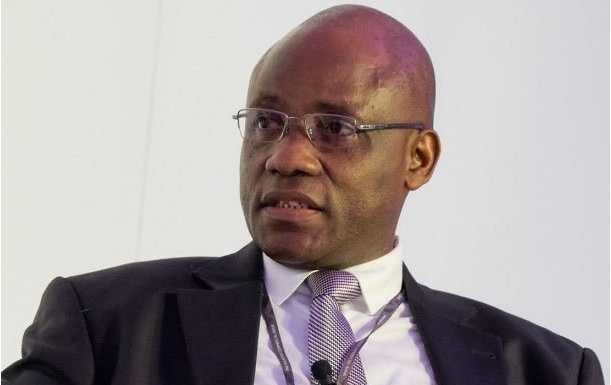