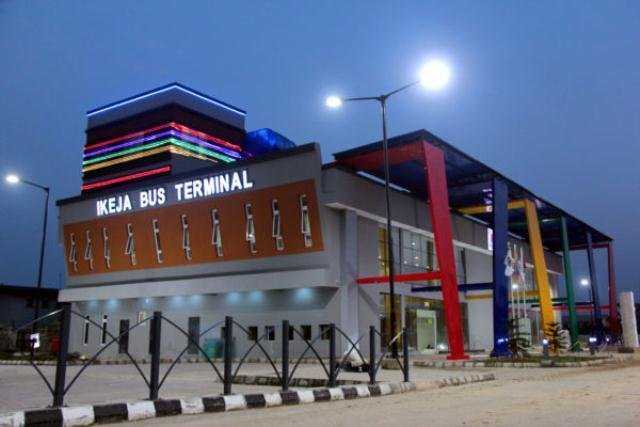 An Assistant Director of LAMATA, Mr Kolawole Ojelabi, made the disclosure in an interview with the News Agency of Nigeria (NAN) recently in Lagos.

According to him, the state government is aware of the need for improved transport service as a direct consequence of migration to the state. “In Lagos State, we have the issue of bus routing.

“When you look at the number of buses we have, you will discover that they are not enough to service the population,” he said.

The official said that the state had a population of more than 20 million people. “The past government brought in about 880 buses in a bid to improve the transport system.

“These buses are currently being redeployed by an agency of government known as the Lagos Bus Services Ltd., who are also in-charge of asset management,” he said.

According to him, road development in the state is being taken gradually for effective management and spread.

Ojelabi said that the government was, therefore, working on quality bus corridors which would spread to more parts of the metropolis.

According to him, this will take effect before the end of the year.

He noted that Bus Rapid Transit (BRT) services had not got to every part of the state; hence, the need for creation of the corridors.

Ojelabi said that where the BRT services were not available, the government would provide new medium-sized buses to service the transportation needs of the people.

According to him, these will come with bus terminuses and shelters to ensure easy access.

He also told NAN that the government had intensified efforts to speed up implementation of its Blue Line rail project from Okokomaiko to Marina. “Currently, there is a lot of work going on on the Lagos-Badagry Expressway.

“The whole essence is to fast-track the progress of work from the Lagos end here to at least LASU – Lagos State University, Ojo.

“By the time this is completed, we designate BRT buses there, while we also carry out testing on the rail project.

“We could have actually commenced the testing but we want to ensure that we take it up to Marina,” he said.

Ojelabi said that completion of the road and rail projects would discourage residents of the area from driving their cars to Lagos Island as they would prefer using train or BRT.

” Once this is done, it will also reduce cases of attacks by hoodlums on commuters who will now have the opportunity of riding in BRT or train.

“It is a gradual process but we will surely achieve these.

“I can assure you that work has been intensified to realise this as the government is working to ensure the completion of the project and commencement of operations before the end of this administration,” he added. 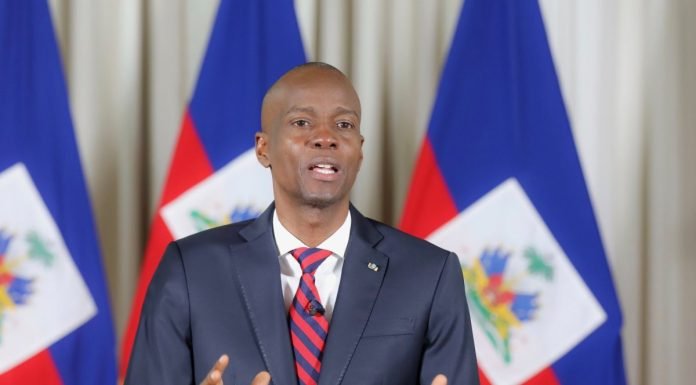