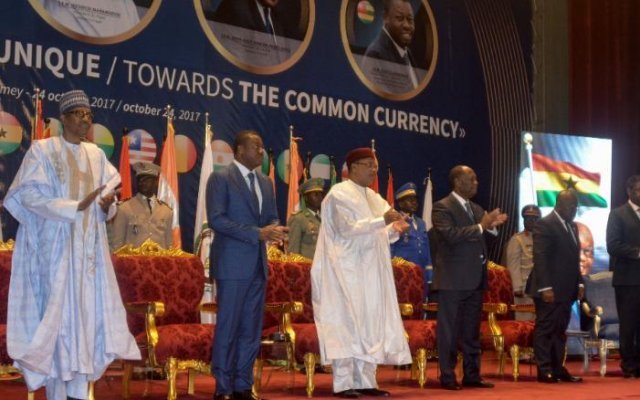 As part of its plans to make Africa a more integrated continent, leaders of the Economic Community of West African States (ECOWAS) have adopted the name ‘ECO’ for a planned single currency to be used in the region.

The 15 member group announced at the end of an ECOWAS summit in Abuja, Nigeria’s capital on Saturday.

Six member countries, including Nigeria, Liberia, and Ghana, could be swapping their currencies for a new one – the ECO.

Originally intended to be launched in 2000, the ECO has been postponed multiple times, and the newest target date is 2020.

According to an internal document seen by CNN, ECOWAS will be working with the West African Monetary Agency (WAMA), the West Africa Monetary Institute (WAMI) and central banks to speed up the implementation of a new road map for the proposed single trade currency.

If implemented, countries across the region will be able to move and spend money across different countries without worrying about exchange rate costs says economic analyst, Tokunbo Afikuyomi.

“The single currency if properly implemented will improve trade by allowing specific countries to specialize at what they are good at, and exchange it for other goods that other countries in the bloc produce more efficiently,” he told CNN.

The single currency will also help to address the region’s monetary problems like the difficulty in converting some of its currencies and the lack of independence of central banks.

But despite these possible benefits, analysts remain worried about the lack of integration policies among member countries in the region.

According to Afikuyomi, a single currency will only work if all the countries involved are economically aligned, which is not the current case.

“The Guinean economy, for example, has a GDP of around $7 billion, that’s less than Nigeria’s 13th largest state, Abia with $8.7 billion. This difference in economies already makes a sensible uniform policy like the trade currency very difficult,” he said.

The African Development Bank Group (Afdb) in a report says the 2020 deadline for the single currency will most like be postponed again unless the region can align with its monetary and fiscal policies. 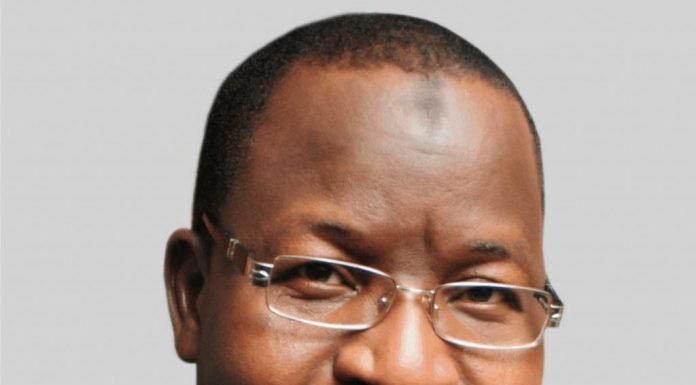