The Joint Admissions and Matriculation Board (JAMB) has released the Unified Tertiary Matriculation Examination (UTME) results of 3736 candidates after the board had invited them to come for physical verification and prove that they were not involved in malpractices.

The affected candidates were recently asked to go to the JAMB offices in Abuja, Delta, Gombe, Oyo, Kwara, Kaduna, Lagos and Imo states where they were interviewed by the Intelligence Committee of the Board.

However, four candidates were discovered by the board to have indulged in malpractices ranging from inflating their scores to cheating and therefore had their results withdrawn.

The JAMB Head of Information, Dr. Fabian Benjamin, who confirmed these developments, said the board would not spare efforts in identifying and sanctioning any candidate who attempted to falsify UTME.

“It may be recalled that during the release of the 2019 UTME results recently, the Board had explained among others that; one, post-examination discovery of serious infractions may lead to withdrawal of any released result.

“Two, a number of candidates’ results were withheld for further verification and anyone not deeply implicated would have his or her result processed.

“There were, however, some that needed further direct interaction and interview to establish clearly whether they were culpable or not. Candidates in this category were invited to appear in eight centres across the country.

“Consequently, 3,736 candidates who were found to be either free of any blame or entitled to the benefit of the doubt, have their results processed for release. The 3,736 results are now released,” he explained. 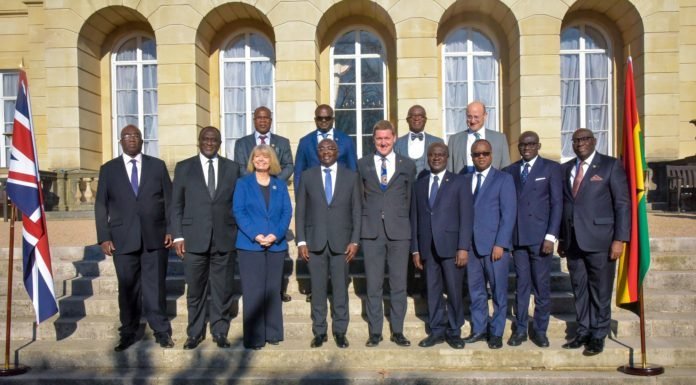