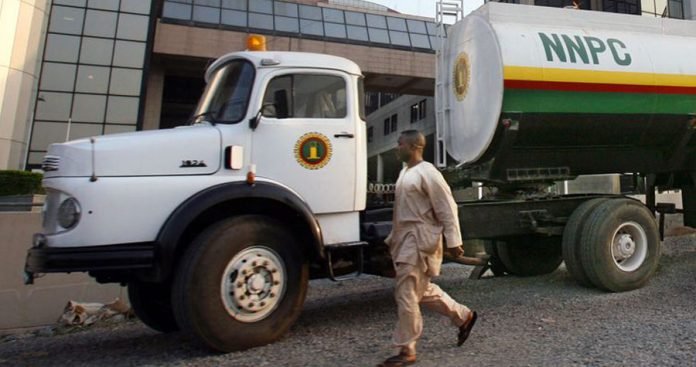 The Nigerian National Petroleum Corporation (NNPC) and the African Union of Transportation and Logistics Organization (AUTLO) are developing strategies to check cross-border leakages of petroleum products. Speaking in Abuja while receiving a delegation of the group led by its President, Mustapha Chaeun, NNPC Group Managing Director, Dr. Maikanti Baru, disclosed that collaboration is currently being planned to address the situation.

For instance, while Nigeria consumes about 50 million liters of Premium Motor Spirit (PMS) otherwise called petrol, NNPC had said the product is being smuggled by marketers into neighboring countries. He said the development remains a major challenge in the nation’s fuel supply and distribution matrix, adding that effective collaboration with the union would halt the illegal trade. He noted that the collaboration would not only help to stop the menace, but would also help rid the West African corridor of other vices associated with illicit fuel smuggling.

Baru also charged the regional union to ensure that its members comply with laws and regulations on speed limits, axial weight of haulage tankers and other sundry regulations necessary to ensure safety of highways across the continent. He said NNPC was open to new areas of mutual collaboration with the organization, while urging members of the union to take full advantage of NNPC’s vast business portfolio and strategic position in the West African sub-region to expand business interest and areas of cooperation.

Speaking, Chaeun noted that members of the group would comply with extant laws and regulations in countries where they operate. He added that the composition of the union members, which encompasses groups from West, Central, East and North Africa, made it imperative for the union to work with key continental institutions like the NNPC to maximize its strategic role in the region. “We expect collaboration at the level of development of the sector, transport sector, and to enhance human resources management. There is the need to train our professional drivers in transport sector,” he noted. 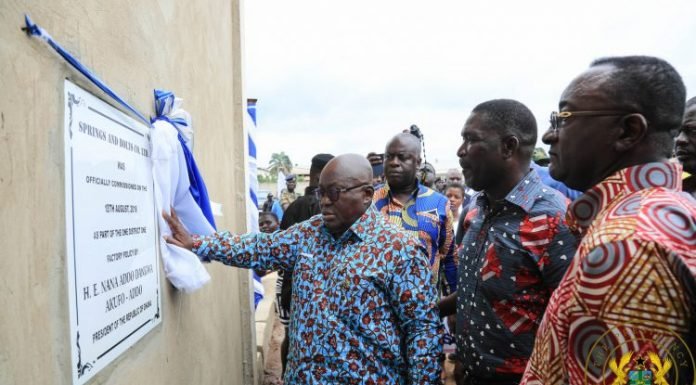