Public administration is the foundation of government and a major employer of labour in most countries. As such, women’s participation in the civil service is vital for their economic empowerment as well as for mirroring the society in a country’s public institutions.

It is a well-known fact that women remain significantly under-represented in senior public service roles as well as in parliaments and ministerial positions in most countries in Africa. Nigeria has only five women occupying the position of deputy governor in the whole thirty six (36) states of the country. Also in Ghana, 27% of women occupy ministerial positions. South-Africa and Rwanda have made progress, so-far, having high number of women in high positions in public service.

At the 2018 symposium of Live Abundantly Empowerment Initiative (LAEI), held at the University of Lagos, the Deputy Governor of Lagos State, Dr. Oluranti Adebule, in highlighting the importance of women and children in the society, advised women in Nigeria to seek political positions, adding that no society can thrive without policies targeted at women and children.

Chairperson of the Electoral Commission of Ghana, Mrs. Charlotte Osei, also at a recent gathering, urged Ghanaian women to support their own to climb to the top in the society.

According to her, women supporting each other in public service and in politics will make the world a better place for all. Charlotte Osei emphasised that women should see their own as partners in development and not as competitors. 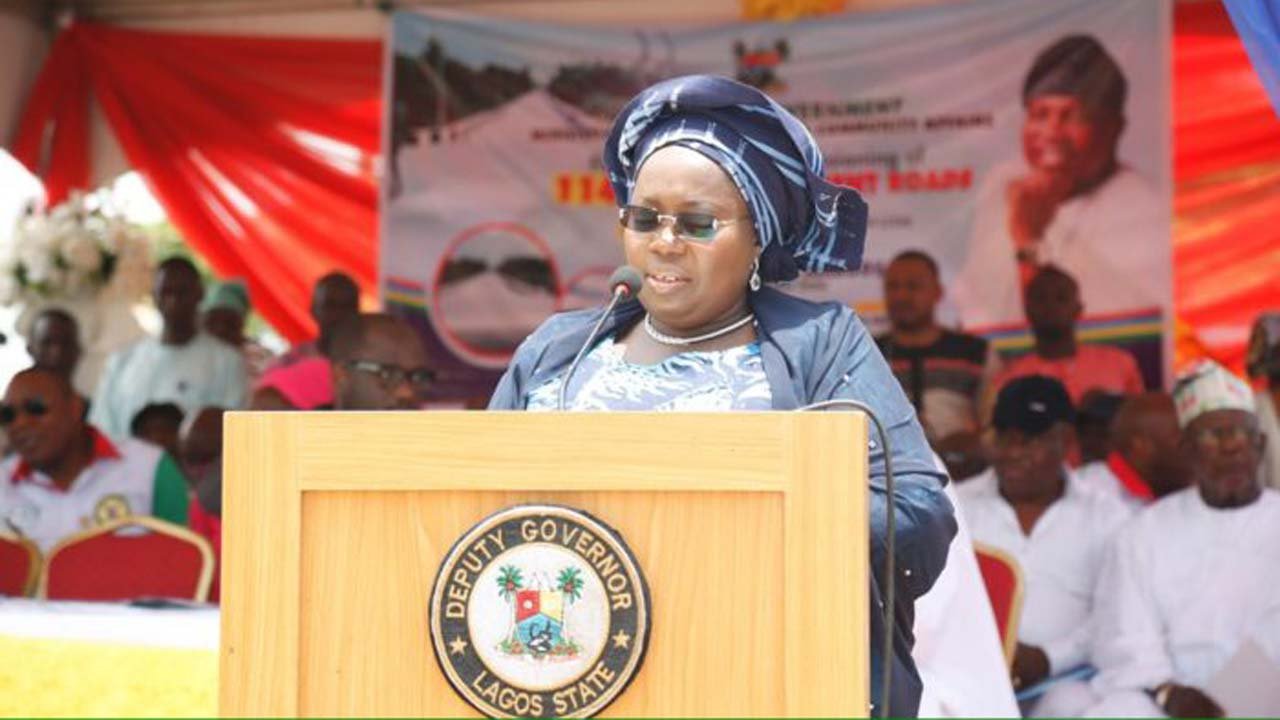 “Women in politics need to support their own. We are all working for the betterment of the country. We are pressing for progress.

“The men won’t get up from their seat for you to sit down and that is where a woman would need a fellow woman’s help to climb the ladder”, she said.

Women across Africa, therefore, are urged to adhere to this wake-up call and take a determined step towards breaking the gender restrictions perceived around women in Africa and beyond.