Ms. Arunma Onyejiuwa Oteh, OON (Officer of the Order of the Niger) is the current Vice President and Treasurer of the World Bank. 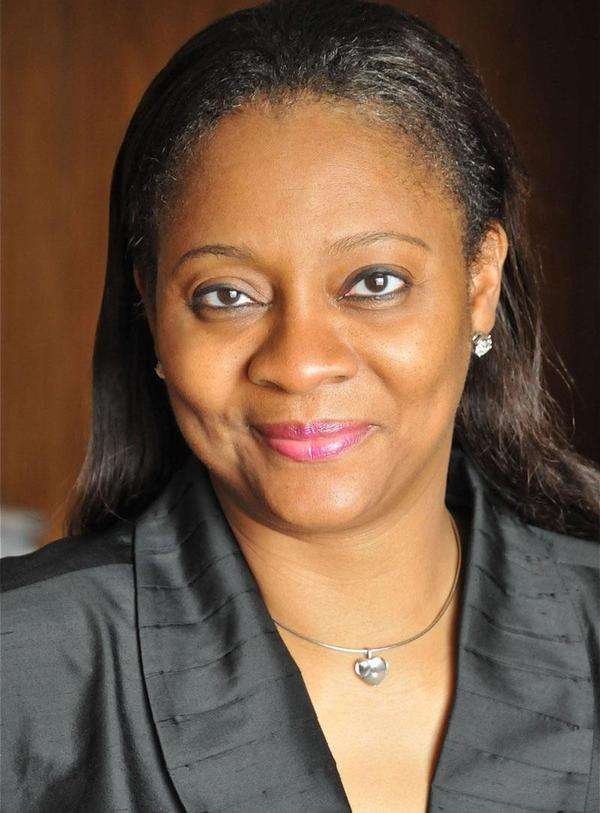 Ms Oteh has over 16 years of experience in the Capital Market. She served as Director of Treasury Department at ADB until March 2, 2006. She was Bank Group Treasurer, and she has also held positions in treasury and lending since she joined the African Development Bank (ADB) in 1992. She was the Senior Investment Officer/Senior Capital Markets Officer and was promoted to the position of Division Manager in Investments and Trading Room. She later became ADB Group’s Treasurer for five years, with overall responsibility for its fund raising and investments in major international capital markets. She was also the Vice President of Corporate Management & Corporate Services of African Development Bank (ADB).

Ms. Oteh was the Chairperson of the Africa Middle East Regional Committee of IOSCO. She worked in corporate finance, consulting, teaching and research and also served as Director General at Securities and Exchange Commission of Nigeria (SEC) during late President Umaru Yar’Adua’s regime.

She was a member of the Board of the International Organization of Securities Commissions (IOSCO) and member of Advisory Board at Africa Investor Ltd. until December 28, 2015. 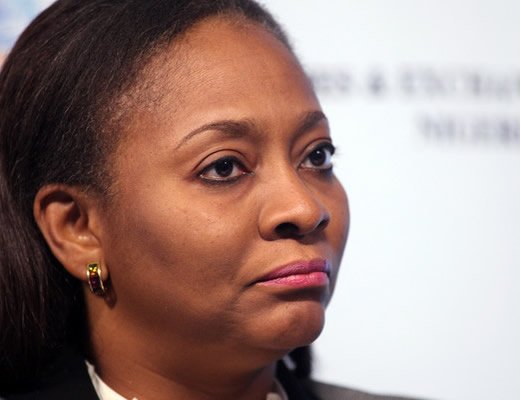 Born in Abia State and having Nigerian/ British nationality, Ms. Arunma Onyejiuwa Oteh has a first class honour’s degree in Computer Science from the University of Nigeria and MBA from Harvard Business School. She currently serves as a Non-Executive Director of Asset Management Corporation of Nigeria (AMCON) Incorporated.