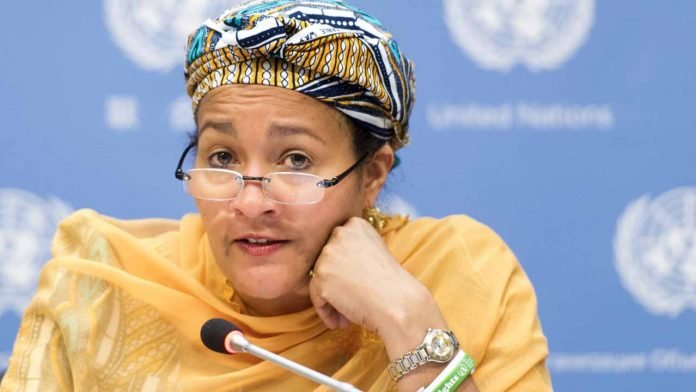 Mohammed is expected to hold talks with President Muhammadu Buhari and other top government functionaries during the visit.

“On 23 March, she will travel to Nigeria for consultations with senior Government officials and other stakeholders in Lagos and Abuja,” the UN said.

The UN deputy chief would also travel to Switzerland, Liberia, Czech Republic and Mauritania, during the official visits.

She would depart New York over the weekend for Geneva, to participate in the meeting of the International Labour Organisation Governing Board and the World Summit for Information Society Forum.

Mohammed would also hold consultations with UN entities on the implementation of the Sustainable Development Goals (SDGs).

On Wednesday, she would proceed to Monrovia, to participate in the event to celebrate the successful completion of the UN Mission in Liberia’s mandate.

She would also participate in the National Reconciliation Conference and the High-level Meeting on the national development agenda for 2018 to 2024.

While in Liberia, the deputy secretary-general would also meet senior Government officials, development partners and the UN Country Team.

On March 25, she would travel to Prague to attend an Economic and Social Council Preparatory Meeting “Towards sustainable, resilient and inclusive societies through participation of all”.

She would also meet with Czech authorities and discuss a range of matters concerning the implementation of the SDGs.

On March 27, Mohammed would proceed to Nouakchott, to attend the Strategic Consultative Meeting on the Sahel.

The deputy secretary-general would return to New York on March 29, 2018, the UN said. (NAN) 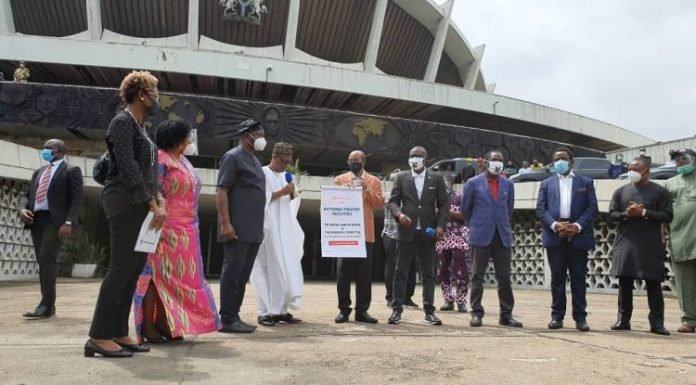