Government is working on a law that will penalize and punish businesses and households that waste power.

This was revealed by Minister of State for Energy Sidronious Okaasai during a high-level stakeholder engagement on energy and environment financing in Kampala recently.

While addressing participants, Mr Okaasai said investment in generation, transmission and distribution of power is a costly affair and for that it should be optimally used without room for wastage.

“Why can’t we use energy for productive [function] through using standard and certified appliances that save energy?” he wondered in an interview on the sidelines of the Equity Group Foundation organised meeting to seeking ways of unlocking climate finance opportunities with the involvement of the private sector.

“We are actually formulating a law that will ensure efficient use of the energy we generate. We are doing this so that we get the best out of it. I can tell you there will be arrests or fines for those who don’t comply. We will expect people to use standard appliances that save or use power efficiently,” he said.

Beyond wastage, under the law, government will also seek to find sufficient ways through which energy losses can be minimized.

Energy losses have been reducing over the years, dropping from more than 30 per cent in the early 2000s to about 17 per cent.

For instance, he said, if the law becomes a reality, it will mean that household and companies that, for example don’t use energy saving initiatives will be held criminally liable with culprits subjected to a fine, jail term or both.

“We will have to set standards for electric appliances that we have to use as a country,” he said.

Uganda is currently grappling with an increase in the use of substandard products many of which are electrical appliance.

The high level stakeholders meeting sought to chart a way through which the private sector engagement can be financed to get involved in uplifting the capacity of Uganda’s energy sector.

Other challenges, she said, include lack of technical capacity by local financial institutions to appraise energy project and lack of transaction advisory services to enable project developers reach financial closure.

This, in addition to the high upfront costs which most households and enterprises are not able to pay for, she said, continues to challenge investment in renewable energy, which would be one of the best alternatives to costly hydro electric power. 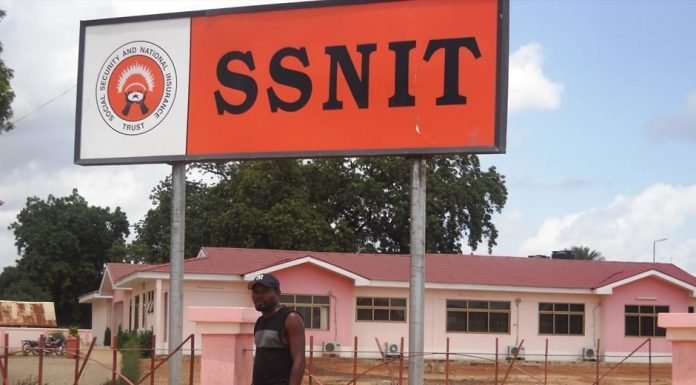 Kenya goes for $8.5b Eurobond to pay off maturing debts