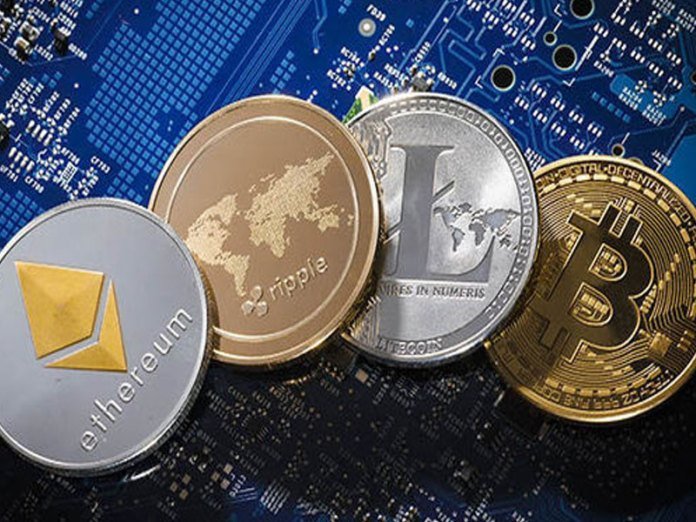 A slew of crypto-related accounts in China’s Twitter-like Weibo platform have been blocked as Beijing stepped up a crackdown on bitcoin trading and mining. More actions are expected, including linking illegal crypto activities in China more directly with the country’s criminal law, according to analysts and a financial regulator.

According to report, China’s State Council, or cabinet, vowed to crack down on bitcoin mining and trading, escalating a campaign against cryptocurrencies days after three industry bodies banned crypto-related financial and payment services, according to Reuters.

In the statement according to the council, access to several of widely followed crypto-related Weibo accounts was denied, with a message saying each account “violates laws and rules.”

Commenting, a Weibo bitcoin commentator, or key opinion leader (KOL), who regard herself as Woman Dr. Bitcoin mini, says; “It’s a Judgment Day for crypto KOL”. Also, her main account was blocked and restricted.

Ghana and United Arab Emirates to collaborate on Education

Merck Foundation Partners With the First Lady of Ghana to Launch...