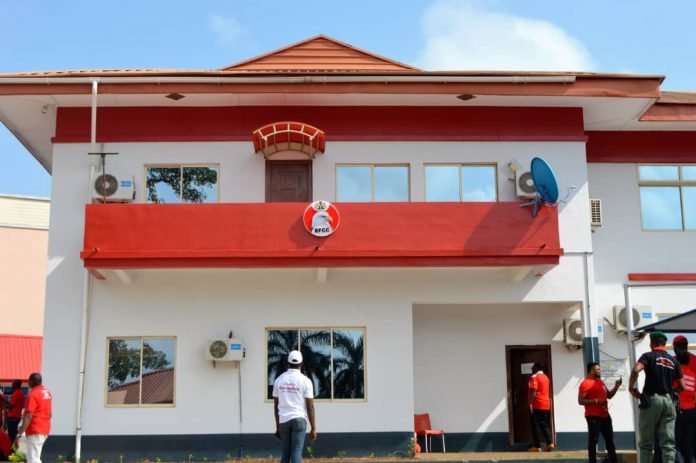 According to the President/Chairman of Council, CIBN, Dr. Bayo Olugbemi, he made the call when he was received in audience by the Executive Chairman/Chief Executive of NDLEA, Brig Gen. Mohammed Buba Marwa (rtd) in Abuja, recently.

The CIBN President said the purpose of the visit was to discuss how the Chartered Institute of Bankers of Nigeria can deepen the relationship between the agency and the banking industry towards building a better Nigeria that will be drug-free and a pride for all citizens.

Olugbemi explained the CIBN’s readiness to collaborate with the NDLEA Academy on relevant certification programmes as well as to provide technical expertise to enhance the existing competencies in the NDLEA Academy.

He implored support of NDLEA on advocacy and awareness campaign to the teeming youth on the dangers hard drugs pose to health by leveraging on the tertiary institutions within its catchment areas, adding that the Institute’s advocacy to strengthen the role of NDLEA and need for banking sector’s support.

The CIBN boss further sought the support of the Agency for the proposed amendment of the CIBN Act of 2007, to enhance the power of the disciplinary tribunal to discipline erring bankers, among others.

He also applauded the Agency for the effective and efficient administration in the fight against smuggling, production, trafficking and use of illicit drugs.

While welcoming the CIBN Team, the Executive Chairman/CEO, NDLEA, Buba Marwa, said that about fifteen million Nigerian youths are into illicit drug consumption which has raised the level of criminality in the country especially banditry and kidnapping of school pupils.

Marwa continued that the Agency has been dealing drastically with a supply chain of illicit drugs. He further stated that over N90B worth of drugs has been confiscated by the Agency while going after the properties of the drug barons.

Marwa assured the CIBN of the agency’s readiness to collaborate with the institute on Anti-Money Laundering and Counter-Terrorism Financing Act (AML/CTF) and relevant banking operation fundamentals to fight against criminality in the country.

He however lauded the advocacy role of the Chartered Institute of Bankers in Nigeria in the Financial Service Industry, adding that the agency will support the Institute on the CIBN Act review when presented to the National Assembly. He also said that the NDLEA Act is equally undergoing review at the National Assembly based on the new trends and innovative criminal acts. 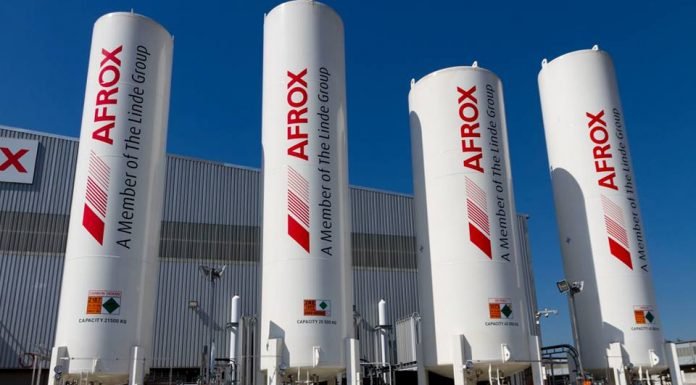