The Minister of Finance, Budget and National Planning, Zainab Ahmed  disclosed that President Muhammadu Buhari will be signing the revised N10.8trn budget for the year 2020.

Giving report while briefing principal officers of the National Assembly on plans to submit the 2021-2023 Medium Term Expenditure Framework and Fiscal Strategy Paper later this month.

She said the president had directed the ministry to expedite action on next year’s budget estimates to enable him present it to the National Assembly by the end of September this year.

“This for us is a journey towards ensuring that the progress that we have made as a collective to return the fiscal year to January – December is maintained for the 2021 budget as well.

Similarly, the president has directed that we must deliver the budget to the National Assembly by the end of September,” she said.

Ahmed while giving an update on the 2020 budget implementation between January and May 2020, said the government’s retained revenue was N1.48 trillion, an amount representing 56 percent of government’s target.

“Other revenues amounted to N339.51 billion, of which Independent revenues was N80.22 billion. Recoveries and Stamp duty collected during the period are yet to be booked in the fiscal accounts,” Ahmed said.

On expenditure performance for the same period (January – May 2020), she said N1.25 trillion was expended for debt service; and N1.32 trillion for Personnel cost, including Pensions.

She said as of the end of May 2020, only N253.33 billion had been released for capital expenditure.

Speaking further, she adds while giving underlying assumptions driving the macro-economic parameters and targets of the 2021 – 2023 Medium Term Expenditure Framework, stated that the Oil Price Benchmark for the 2021 fiscal year was pegged at USD$35; and USD$40 for 2022 and 2023, respectively. 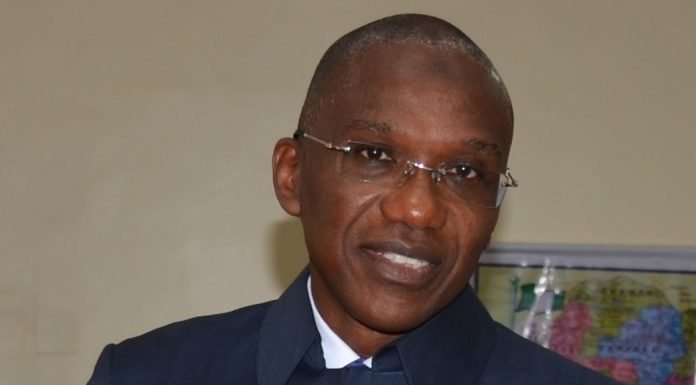