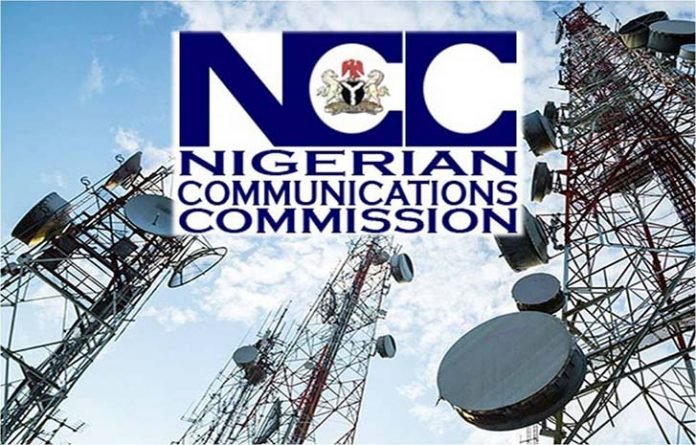 He disclosed this at the ‘2020 Forum of Spokesperson of Security and Response Agencies (FOSSRA) Meeting’, recently in Abuja.

The NCC boss added that efforts are ongoing to activate ECCs in the remaining states of the Federation.

He said each of the ECC is equipped with eleven workstations, six dispatch workstations for the Response Agencies, and a server system that receives and processes 112-calls from members of the public, and then dispatches the calls to the appropriate Agency that has responsibility to attend to the specific emergency, among other facilities.

While hosting members of FOSSRA, he commended the military and security agencies in Nigeria for their patriotic zeals in securing the nation’s territorial integrity and assured FOSSRA of full support in their attainment of its objectives.

Early in his remark, the Chairman of FOSSRA and Director Defence Information, Brigadier General Clement Onyema Nwachukwu commended NCC for the establishment of the distress call centres which helped in tackling security through rapid responses of relevant agencies to victims of emergency situations.

General Nwachukwu also used the occasion to highlight some of the achievements of military and security in tackling armed banditry, terrorism and other criminal activities in the country.

Also, in his remarks, the Executive Secretary of Centre for Crisis Communication (CCC), Air Commodore Yusuf Anas (rtd.), explained that FOSSRA has remained relevant since it was established about six years ago.

“We at the CCC as the Secretariat of FOSSRA we will give our unflinching support to the new emergency communication centre in our determination to contribute our modest quota in enhancing synergy and collaboration, as well as provide effective communication strategy to you our major stakeholders directly or indirectly. It is heartwarming to note that the Centre has trained over 400 public relations and information officers of security and response agencies in the area of crisis communication,” Anas said.

He added that CCC is willing to partner with NCC to ensure that the Emergency Centres function effectively and efficiently.

Other highlights of the event were a presentation of Award of Excellence to the NCC boss for his contributions to emergency management in the country through various initiatives and the induction of Head of Emergency Communication Centre (ECC), Engr Uket Bassey into membership of FOSSRA. 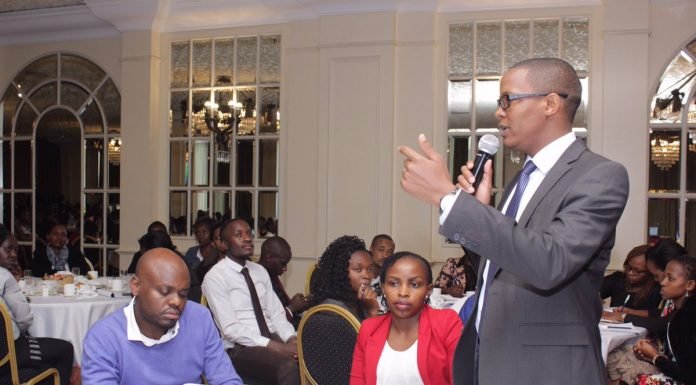