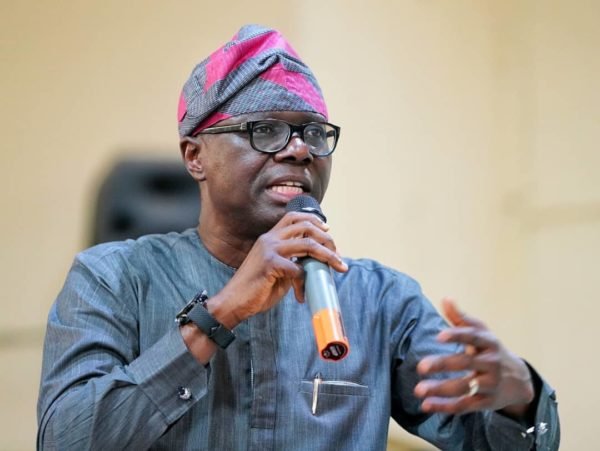 Barely three months after his trip to Japan with President Muhammadu Buhari for the 7th Tokyo International Conference on African Development, the Lagos State Governor, Mr. Babajide Sanwo-Olu has returned to another Asian country for increased collaboration with Lagos State.

The Governor, who is on a working visit to China, the world’s second largest economy, is expected to execute meaningful partnership that would support the Lagos State’s aspiration of becoming a 21st century economy and visit the China Railway Construction Company (CRCC) and China Civil Engineering Construction Company (CCECC) for project appraisal.

On this visit, Sanwo-Olu would explore his presentation to China-Africa Business Council to put Lagos before the Chinese investment community and declare Lagos State’s openness to investors.

Likewise, a statement revealed that the Governor’s economic visit would take him to Zhuhai Changiong Ocean Park, Huawei, GAC Motor Factory and GREE Electrical Appliances, Inc. of Zhuhai for possible collaboration in the areas of industry, tourism and facility development.

Specifically, Lagos State is seeking investments in Infrastructure Development, Industry, Energy, Information & Communication Technology and Transportation; and Sanwo-Olu’s administration has been unequivocal about its quest for both local and foreign investors to actively participate in the economic and infrastructural development of the State,” it added.

While presenting the proposed Lagos State budget of N1.1trillion for 2020 to the State House of Assembly last week, Sanwo-Olu had noted that “the State has revised some of its approval procedures and operating laws to enable business thrive”.

Interestingly, these efforts were corroborated in the acknowledgment of Lagos State by the World Bank for its significant contribution to Nigeria’s impressive performance in the World Bank Ease of Doing Business Index published last month, in which the country moved 15 places higher in the global ranking of countries.

“Our recorded fifteen places upward-movement in the World Bank Ease of Doing Business has impressively positioned Nigeria as one of the most improved economies globally for business operation. However, it is important we identify and consciously leverage the feat to attract opportunities and investments into the country”, noted Sanwo-Olu, while commenting on the significance of Nigeria’s achievements on Ease of Doing Business to the country’s economic development.

Recently, Governor Babajide Sanwo-Olu witnessed the signing of four agreements with China Development Bank (CDB), including $629 million financing facility, to accelerate completion of the Lekki Deep Seaport project, which started in 2011 and will be completed in 30 months.

The loan was secured from the Chinese bank after China Harbour Engineering Company (CHEC), which owns majority shares in the project, signed a 45-year concessionary agreement with Lekki Port LFTZ Enterprise Limited (LPLTZ) to complete the Phase 1 of Nigeria’s first deep seaport project in Lekki – a coastal community in the nation’s commercial nerve-centre – Lagos State.

After completion, the deep seaport would have two container berths of 680-metre long and 16.5-metre water depth. It will also have the capacity to be berthed by fifth generation container ships, which has a capacity of 18,000 TEU ship.

Governor Sanwo-Olu described the development as “another milestone” for the State in infrastructural development and commerce, saying the signing of the agreements ended period of uncertainty that had trailed the delivery of the project. He noted that the completion of the project would invigorate the Lagos economy and push it up in the index of largest economy in the world. 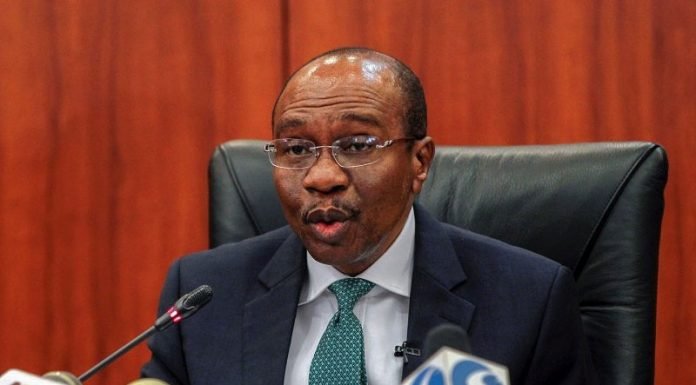 Zambia to Ghana envoy calls for Inter-trade among Africans

Ghana Reports says fuel prices expected to go up by about...