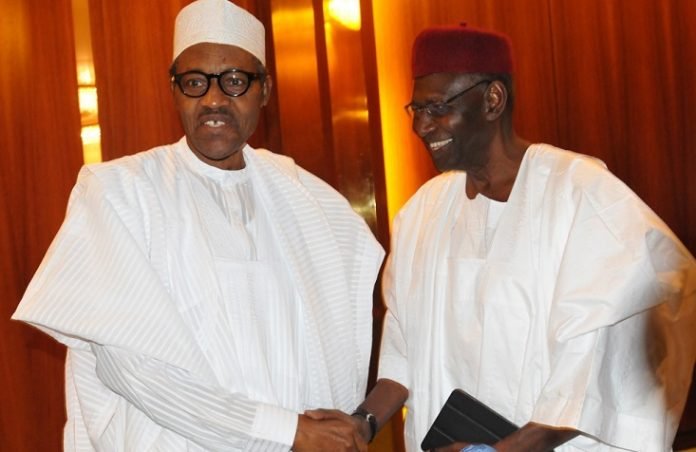 The presidency recently defended the directive by President Muhammadu Buhari during the recent ministerial retreat that all requests by ministers for his attention should be routed through the Chief of Staff, Mallam Abba Kyari.

Senior Special Assistant to the President on Media and Publicity, Mallam Garba Shehu, said in a statement that contrary to reactions trailing the president’s remark, the roles of the chief of staff hitherto, which included arranging the schedule of the president’s appointments, remained the same as nothing has been added to or taken away from them.

According to the statement, the roles of the chief of staff in the administration of Buhari are not different from what is obtainable in the United States where Nigeria copied its presidential system from.

The statement said it was the responsibility of the chief of staff to maintain presidential relationship with the other two arms of government, serve as the link between cabinet members and the president and simultaneously supervise State House staff.

He said: “It is worth stressing that the role and responsibilities of the Chief of Staff and the method of communication and arranging scheduling between cabinet members and the president are, in Nigeria, based on the US model, where the same system operates – and has been done for decades – in precisely the same way.

Garba said in the traditional presidential system, it was a primary function of a chief of staff, which may vary according to the needs and desires of each president, to supervise key State House staff, control access to the office and the person of the president and manage communications and information flow, which might include that which binds the relationship with the two other arms of government.

He added that the roles attributed to the chief of staff by the president were not new as they were the same roles he played during the first term administration of the president.

Besides, in contrast to the assumptions by the public that the president was denying his ministers access to him, he said Buhari was rather getting them acquainted with knowledge about easy access to him.

The presidential aide explained that the roles of the chief of staff differed from those of the Secretary to the Government of the Federation (SGF), Mr. Boss Mustapha, which included efficiency in the coordination and monitoring of the implementation of government policies and programmes.

He said whereas all ministers, in the course of discharging their responsibilities, must go through the SGF, who had the responsibilities to among others, evaluate the performance of both ministers and permanent secretaries.

Garba said in line with the duties of the SGF, Mustapha would ensure that all ministers sign mandate acceptance document within two weeks of assuming office, calling for an end to what he described as an unending controversy over the roles of the chief of staff and the president’s remarks.

According to him, “Under this dispensation, a performance evaluation of ministers and permanent secretaries will be maintained by the SGF. Two weeks after assuming office, they are expected to sign mandate acceptance documents.” 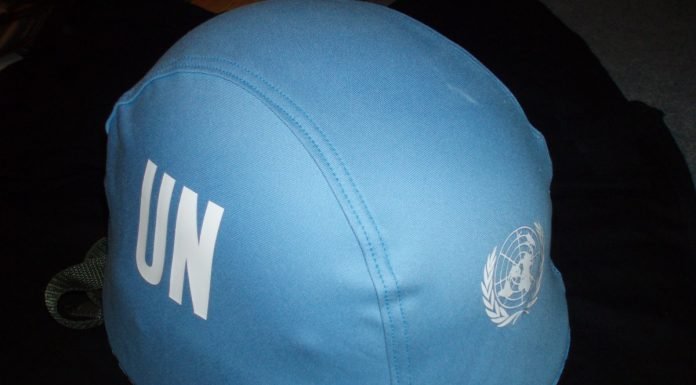