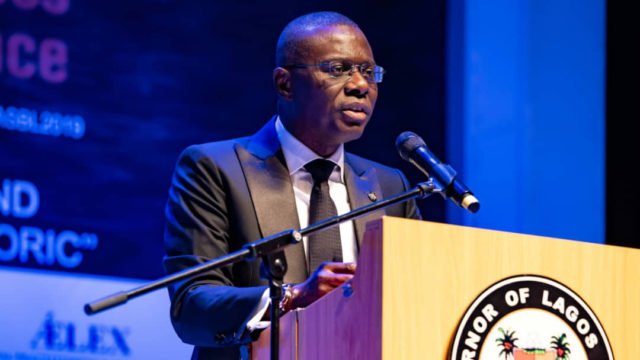 Earlier today, the newly selected nominees names that made it to the cabinet listing have been publicly announced and forwarded to the Lagos State House of Assembly.

Lagos State Governor, Babajide Sanwo-Olu, has sent a new list of his cabinet nominees to the House of Assembly for screening and clearance.

Previously, Sanwo-Olu had initially sent a list of 25 commissioners and special advisers to the legislature in July, noting that consultations were being made regarding the complete number of the cabinet members.

Following a statement signed by the Governor’s Deputy Chief Press Secretary, Gboyega Akosile, as announced today, August 13, 2019, a second 13-member list of commissioners and special advisers has now been forwarded to the state’s lawmakers.

The list has prominent names on the list which includes Joe Igbokwe, a chieftain of the All Progressives Congress (APC), and Lola Akande, a former Commissioner for Women Affairs.

Speaking on the nominees, the Lagos State chapter of the All Progressives Congress (APC) has commended Governor Babajide Sanwo-Olu for including the party’s state spokesman, Engr. Joe Igbokwe and other tested party men in his additional list of commissioner and Special Adviser nominees.

Also commenting, Akosile said the nominees were carefully selected to serve Lagos State in accordance with the vision and development agenda of Sanwo-Olu’s administration.

In addition, prior to the latest list, two members of the Lagos APC executive, including Dr. Wale Ahmed (Secretary) and Mrs. Toke Benson-Awoyinka (Assistant Legal Adviser) were also among the 25 people earlier released by the governor and screened by the Lagos State House of Assembly.

“It is a welcome development to see those who have participated actively in the party being part of the State Executive Council as commissioners and special advisers. The appointments will help the governor and the state government to enhance the manifestoes of the party, said Hon. Abiodun Salami, party’s Assistant Publicity Secretary. 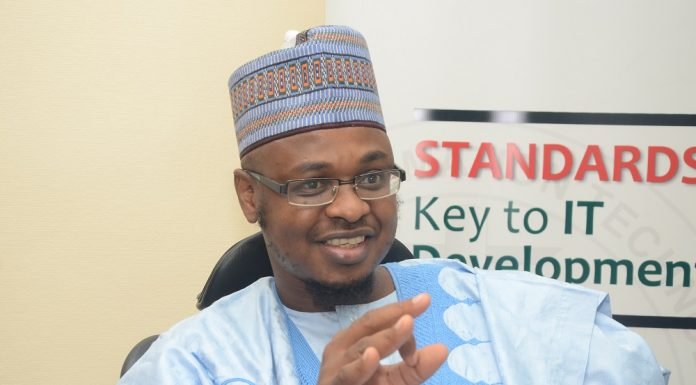