RwandAir, on Friday, made its maiden commercial flight to Goma, the capital of North Kivu province of eastern DR Congo.

The maiden flight was serviced by the carrier’s plane Q400 which took off at 1:30 pm with 31 passengers.

The route will be operated on Wednesdays and Mondays with the plane departing Kigali at 12 am.

This is the carrier’s third destination in DR Congo after Kinshasa and Lubumbashi, making it its 26th route worldwide.

In December this year, RwandAir plans to operate additional flights to Doha, Qatar.

Members of the private sector from Rwanda and DR Congo welcomed the development, saying that it will reduce the cost of doing business, and the time previously taken to travel as well as ease connection to other routes.

Congolese businessman Patrick Nzoloka, who was one of the passengers on the inaugural flight, said that this direct flight will help them connect with investors from other African countries like Nigeria, Benin and others that fly with RwandAir

“I usually fly from Goma to Dubai via Addis Ababa, it’s the first time to take Goma to Kigali. With this new route, we will be able to take flights at a cheaper price but also expect the quality of the service to be improved.”

“Usually it takes 5 to 6 hours to reach Goma in a car, with this new route we will only use 30 minutes which will save us time and money,” he added.

In addition, Nzaloka told The New Times that RwandAir’s service is one of the things that attracted him to fly with it, and he hopes that the Congo community will benefit from this service.

Khan Javed an Indian businessman, who came from Mumbai and transited to Mombasa, Kigali to land in Goma, said that he is very happy because the route will save him from driving five hours to Goma every time.

To him, taking a bus is risky because he doesn’t trust the safety of road transport.

But from now, travelling to Goma won’t be a problem anymore.

According to Mary Claire Sangwa, a businesswoman who owns a travelling agency in Kigali, this route will uplift her business by getting more tourists who will be connecting to Kigali.

“Before, passengers from Goma had only one way to get to Kigali, which was driving or taking a bus,” she said. “Almost all the citizens of Goma use the Kigali International Airport to travel. It will be easy for our clients to connect, without necessarily taking a five-hour drive” she added.

Eduard Mucyeka, a businessman at Bricotech Rwanda was one of the passengers who were amazed by RwandAir’s new Goma route and said the flight was a necessity for business operators from both countries as it will ease logistics.

“Traders from Goma city could buy commodities and wait for months to get to Goma. With this new route, they will be able to fly their goods from Dubai, China and other RwandAir destinations, straight to Goma” he added.

According to Mucyeka, this route will also strengthen ties between both countries. 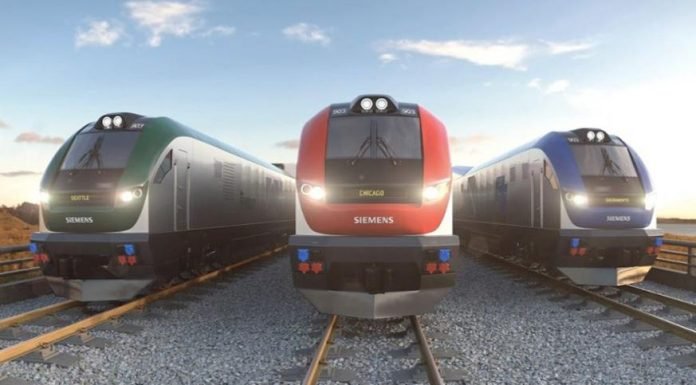