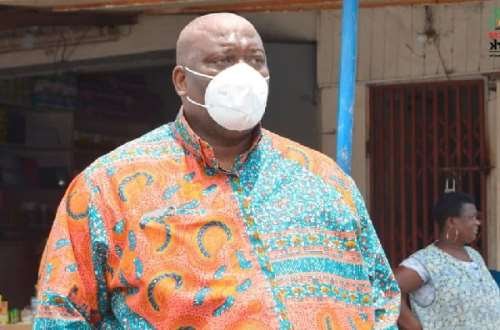 This is due to Mr Sonni Alohleveh’s failure to report to work for two weeks without permission.

Mr Quartey who doubles as the MP for Ayawaso Central, was embarking on a decongestion exercise in the municipality on Tuesday, July 27.

He was alarmed at the volume of filth piled up in drains and on the shoulders of the road, thereby requesting the whereabouts of the Municipal Environmental Health officer, who was nowhere to be found.

“Where is your MEHO? Madam, I want the MEHO transferred. I don’t want him here again. He must leave the constituency today. He is not going to work here anymore,” Mr Quartey directed.

“In fact, he sought permission from me,” she said. “For four weeks?” Mr Quartey quizzed.

The Regional Minister was, however, not convinced, insisting on the immediate transfer of the Municipal Environmental Health officer.

“So is he telling you he is not well? There is no medical form officially to indicate that he is not well. This is government business, I beg you if he is not feeling well then he should go and bring someone else to work,” he said.

Hitting the streets on the “Make Accra work” agenda, the team made a stop at Panaman, where several containers built along drains were demolished.

“Who is the owner? Okay, task force, start breaking from here, go on, let’s go, break it! The owner will come, don’t worry,” Mr Quartey could be heard saying.

Amid tears and angry rants, owners of the structures tried to stop the officials from doing their job. But the Police intervened to restore order.

Their final stop was Alajo, where a church auditorium right next to the Alajo main drain was pulled down.

MCE for the Ayawaso Central, Alhaji Mohammed Quaye, who was upset owing to the filth in his locality, says prosecution of sanitation offenders will intensify under his watch.

“I have urged my MEHOs to visit here frequently and then summon sanitation offenders to the court. Prosecution will now be intensified vigorously and that I think will help curtail this menace,” he said.

Mr Quartey has since his assumption of office mounted a fierce campaign to decongest the capital city under the “Make Accra work” agenda. 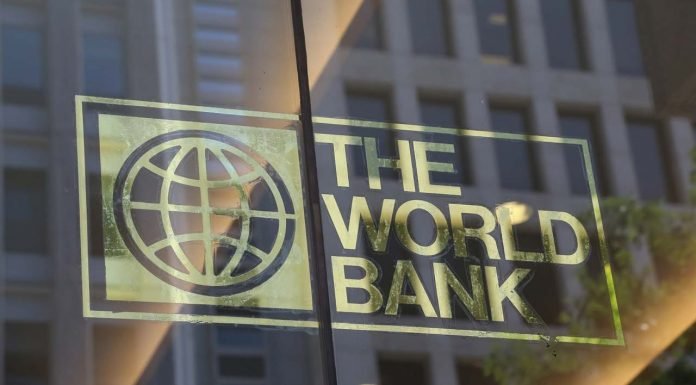