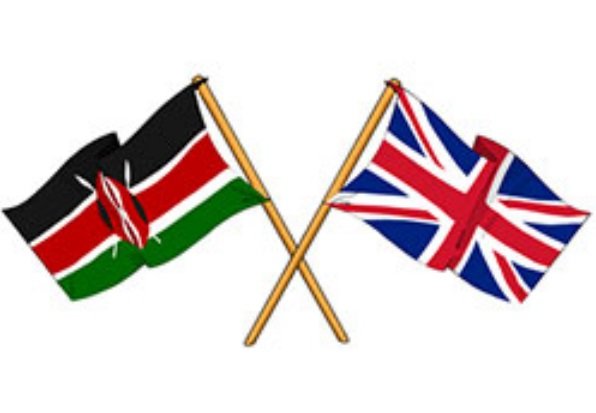 The United Kingdom has announced Sh20 billion of new government and private investment into Big Four Projects, including affordable housing and manufacturing.

This comes as President Uhuru Kenyatta begins his three-day tour of London, which will culminate in him co-chairing the Global Education Summit with Prime Minister Boris Johnson on Friday.

Speaking at Mansion House in London, UK Foreign Secretary Dominic Raab announced a Sh5.2 billion of UK Aid is to be matched by Sh3.5 billion of private investment to finance 10,000 green affordable homes for Kenyans.

He added: “This package of investments will create new jobs and unlock new opportunities for UK and Kenyan businesses by strengthening the relationship between Nairobi and the City of London.”

The quality homes for low and middle-income families will be energy and water efficient and will contribute to Kenya’s goal of building 500,000 new affordable homes by 2022.

The President will also meet COP26 President Alok Sharma at the Kew Gardens to celebrate progress on the Kenya-UK Year of Climate Action.

In this regard, the UK also announced Sh550 million of new funding to accelerate Kenya’s climate transition, including projects supporting renewable energy, clean cooling, and forest restoration – including Kaptagat Forest.

Mr Kenyatta is also expected to ink several economic and security deals on the back of the trade agreement Kenya signed in December with Britain, to ensure an uninterrupted flow of goods between the two nations upon the UK’s exit from European Union trading arrangements.

The UK Foreign Secretary is further expected to announce the launch of the Nairobi International Financial Centre (NIFC), in partnership with the City of London. This partnership will deepen links between Kenya and London, the world’s leading financial centre – cementing Nairobi’s status as a financial hub.

Ukur Yatani, Kenya’s Cabinet Secretary National Treasury and Planning, said that through collaboration with partners like The CityUK, the NIFC will attract increased investment and financing into the country.

This will contribute to wider efforts to drive economic growth following the pandemic and support achievement of economic goals under Kenya’s Vision 2030 roadmap.

The UK will also provide Sh67 million in new UK funding for policy advice and technical assistance to support the development of green manufacturing in Kenya, including manufacturing of electric vehicles.

This builds on the UK’s Manufacturing Africa programme, which has already supported Sh4.2 billion of new manufacturing investment into Kenya.

The third deal will be the completion of the Sh33 billion Kipeto Wind Farm, backed by the UK’s Actis in partnership with the US Government.

Jane Marriott, the British High Commissioner to Kenya, said the newly announced UK-Kenya partnerships have the interests of Kenyans at their core.

“Our significant support on affordable housing and green opportunities will deliver sustainable jobs, building on the success our long-lasting friendship,” she said.

Earlier this year, the UK and Kenya ratified a new Economic Partnership Agreement to provide continuity for Sh200 billion of annual trade between Kenya and the UK, including duty and quota free access to the British market for Kenyan exports. 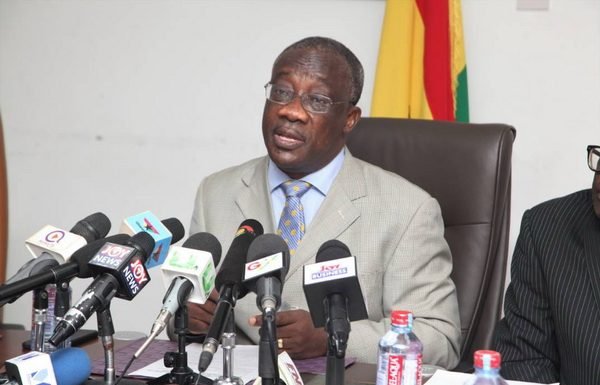 27 defunct SOEs to be deleted from gov’t books