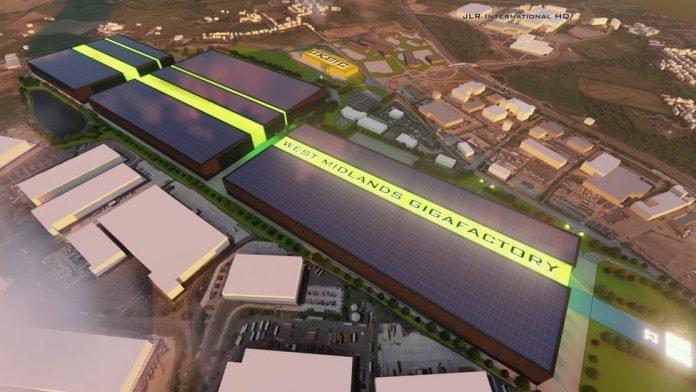 Plans have been submitted for an electric car battery plant that could create up to 6,000 new jobs.

Proposals for the “gigafactory” at Coventry Airport were first put February.

Steve Turner, from the Unite union, said the factory would be a “shot in the arm” for the West Midlands economy.

Backers say the plant, which would be 5.7 million sq ft in size, could attract £2bn of investment.

The city council and Warwick District Council will vote on the proposals later this year.

If plans are passed, the site could be operational by 2025, though it would need investment from the private sector.

The factory will be powered by 100% green energy, and will be able to recycle used batteries as well as build new ones, according to the plans.

Councillor George Duggins, leader of Coventry City Council, said the submission of the plans was the “next important step” in the drive to bring battery production to the West Midlands.

“We are the ideal location for a gigafactory as the home of the UK automotive sector, alongside world-leading research in battery technology,” he said.

Latest news from the West Midlands

The city is already home to the UK Battery Industrialisation Centre, a research centre for the next-generation battery technologies.

Andy Street, the Mayor of the West Midlands, said it was “mission critical that the West Midlands secures a gigafactory” to safeguard its key industry, economy and the “future of our planet”.

Mr Turner, unite assistant general secretary for manufacturing, said members have been “battling” for the factory to come to Coventry, adding it would be a “shot in the arm for the region”.

“We urge the government to get onside, work with us to get this gigafactory up and running so that the country can take another step forward in electric battery production,” he said.

Gigafactories are built to create electric car batteries, they have already been developed in other parts of the world, including by Tesla in the US. 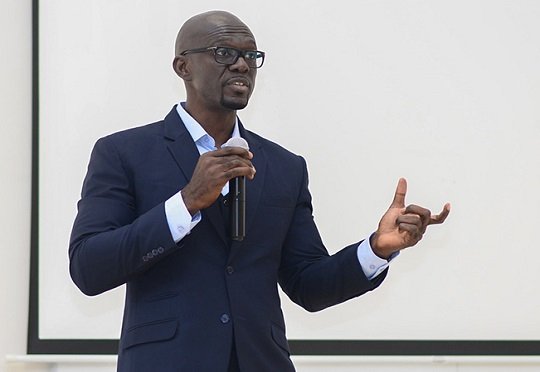