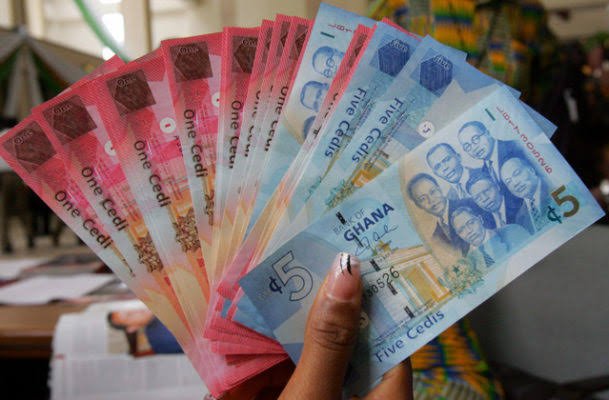 The Secretary General of the African Continental Free Trade Area (AfCFTA) Secretariat, Mr. Wamkele Mene, has predicted that Africa would one day have a common currency that would ease constraints of settling intra-African trade in foreign denominated currency.

Mene likened the possibility of having a common currency to realisation of AfCFTA even though people never thought that there would ever be a free trade area in Africa.

He said: “But we now have it. And so I am confident that one day the African continent will have a single currency.

“Though there are a range of issues to be considered regarding macro-economic convergence. Thankfully, there are departments in the African Union (AU) to deal with the complexities about how we get to a single currency for the African continent. But certainly it is a positive step that will facilitate intra-African trade.”

He made this statement recently during a virtual, “Quarterly Press Briefing on AfCFTA Achievements, Status of Implementation, and the Next Steps Confirmation,” where he disclosed that negotiations on the Phase Two of AfCFTA on trade competition policy, intellectual property right, investment protection and promotion as well as digital trade, women and young people would soon commence and would be completed in the shortest possible time.

Mene said successful negotiation of the intellectual property rights would facilitate the establishment of vaccines producing factories in Africa, which is currently subject to negotiation at the World Trade Organisation (WTO).

He said: “It will take time to negotiate legal binding agreement for the manufacturing of vaccines in Africa. It is subject to negotiation at the WTO. We are hoping for positive outcome.

“We need to have a legal framework in Africa that is why the AfCFTA’s protocol on intellectual property right is so important. Because embedded in that protocol will be a provision that will enable countries to produce and manufacture vaccines not only for COVID-19 but all other pandemics to enable us address Africa’s public health imperatives.”

The secretary general also disclosed that negotiations on 86 per cent of tariff lines have been concluded under the Rule of Origin (RoO) but clarified that the 86 per cent is on the coverage of products and not the degree of value addition required.

“It is the number of traff lines. So, out of 100 per cent tariff lines, we have been able to agree on the RoO for 86 per cent tariff lines for the AfCFTA,” he said, adding that “we want to use the RoO to make sure that Africa industrialises. That is why we will be very deliberate, careful and thorough about these RoO because they are at the heart of Africa’s industrialisation.”

He also stated that the pilot stage of the Pan-African Payment and Settlement System (PAPSS) that would enable trading within the free trade area to be done in the local currencies of each member state started last month in six countries and would run for another two months.

“The PAPSS is a very important pillar for the implementation of the AfCFTA. We are grateful to Afreximbank for making liquidity available to operationalise the PAPSS.

“This is one of the strongest signals so far that the AfCFTA can work, will work and will be effective.

“I believe that we will through the platforms be able to improve effectiveness of the SMEs.”

He also said a technically competent dispute settlement has been set up in the secretariat to support the implementation of the AfCFTA.

“This is something that we hope will contribute to more positive investment climate and give confidence to investors that indeed we have as AfCFTA state parties are subjecting ourselves to the rule of trade law that we have negotiated ourselves,” he added. 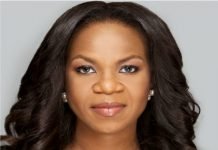 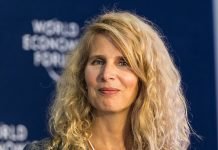 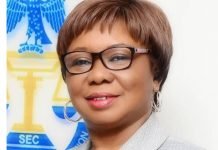 Bank of Industry amongst others announce Launch of 2021 SME Academy