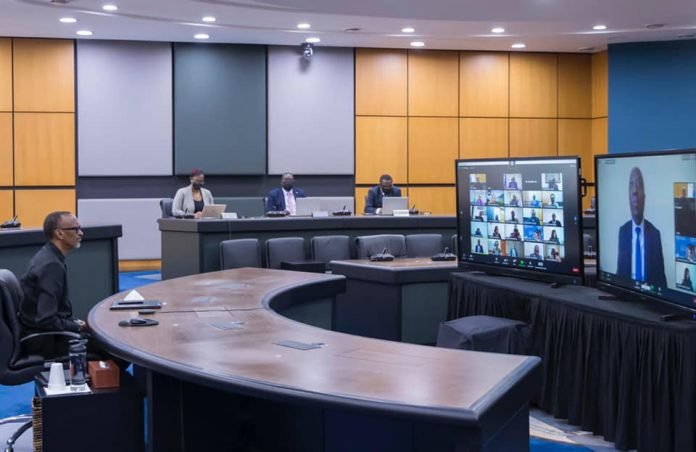 Among the new appointees are officials in the Office of the President where Irene Zirimwabagabo was named as Principle Private Secretary. She will be deputised by Keuria Sangwa.

In the same office, Stephanie Nyombayire will serve as Deputy Principle Private Secretary in charge of communications, while Viviane Mukakizima was appointed as Director-General of Communications.

Other appointments include that of Charles Karakye who was named the new Permanent Secretary in the Ministry of Education.

Karakye, who previously served as Head of the Government Action Coordination Unit (GACU) at the Office of Prime Minister, replaces Samuel Mulindwa, one of the longest-serving permanent secretaries.

Dr Yvan Butera was appointed as the Deputy Secretary-General in Human Resources for Health Secretariat in the Ministry of Health.

In Ministry of Trade and Industry, cabinet named Yves Bernard Ningabire as its new Permanent Secretary.

Ningabire replaces Michel Minega Sebera who was recently named the new Minister Counsellor in the Embassy of Rwanda to the Kingdom of Netherlands.

Several officials were also appointed in the Ministry of Local Government including Bob Gakire who has been acting as Executive Secretary for Southern Province who returned to the ministry as Director General in charge of governance and decentralisation.

The cabinet also appointed a new board for Agaciro Development Fund, which will be chaired by Scott T Ford.

Ford, according to a cabinet statement, will be Deputised by Thierry Kalisa Mihigo.

The meeting also approved Major General Richard Mutayoba Makanzu as high commissioner of Tanzania to Rwanda, with residence in Kigali. 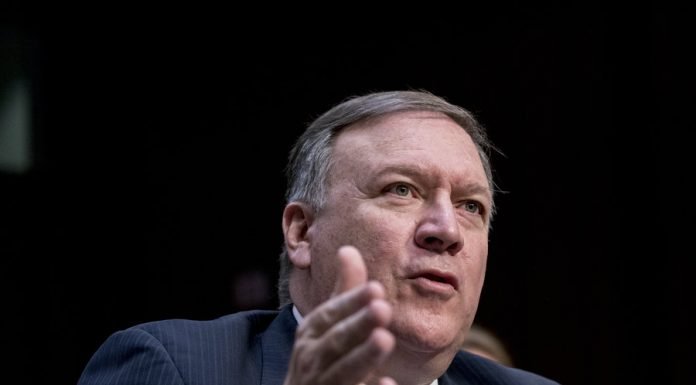