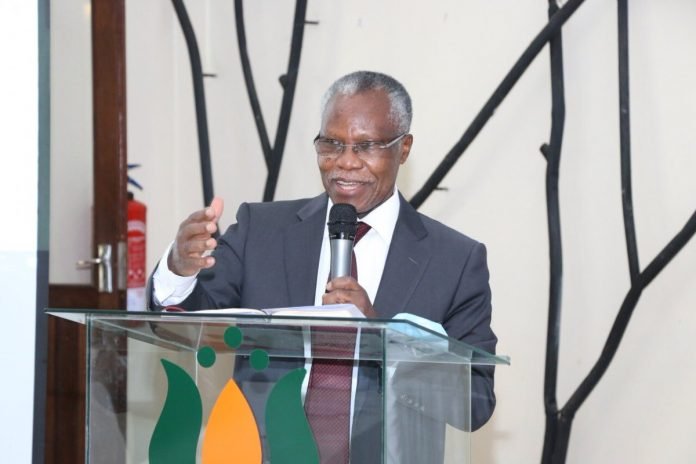 In a statement on Monday, the commission’s Chairman Samuel Kobia said the conflict between the Boran, Gabra and Rendille communities have led to loss of lives and disruption livelihoods, and should stop.

“Learning has been severely affected as schools have been shut down at a time when learners are sitting for their end of the term examinations,” he said.

NCIC said it will continue working closely with the people and other government agencies in the area, to ensure there is peaceful co-existence.

The commission cautioned individuals from utterances that can further fuel the war, urging them to instead embrace dialogue in solving their problems.

“We urge the security team to bring to book the perpetrators, financiers, schemers and executors of these savage acts of violence.”

“We call upon the County, National Government and humanitarian agencies (local and international) to support the internally displaced families,” Kobia said.

The statement comes a few days after the Inspector General of Police, Hillary Mutyambai deployed General Service Unit officers in parts of Marsabit to restore order amidst the escalating community conflict.

Mutyambai said the deployment came after the loss of life, destruction of property, cattle rustling and rising tension in the area.

Mutyambai warned the perpetrators that their days are numbered as they had dispatched a multi-agency team of specialized security officers led by the GSU to restore peace and order.

“The government expresses dismay over protracted animosity between communities in Marsabit,” he said.

At least nine people have been killed in the week-long conflict. 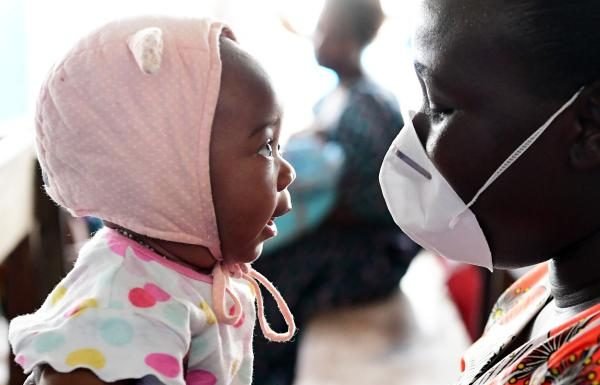 Bank of Ghana to pilot digital currency in September