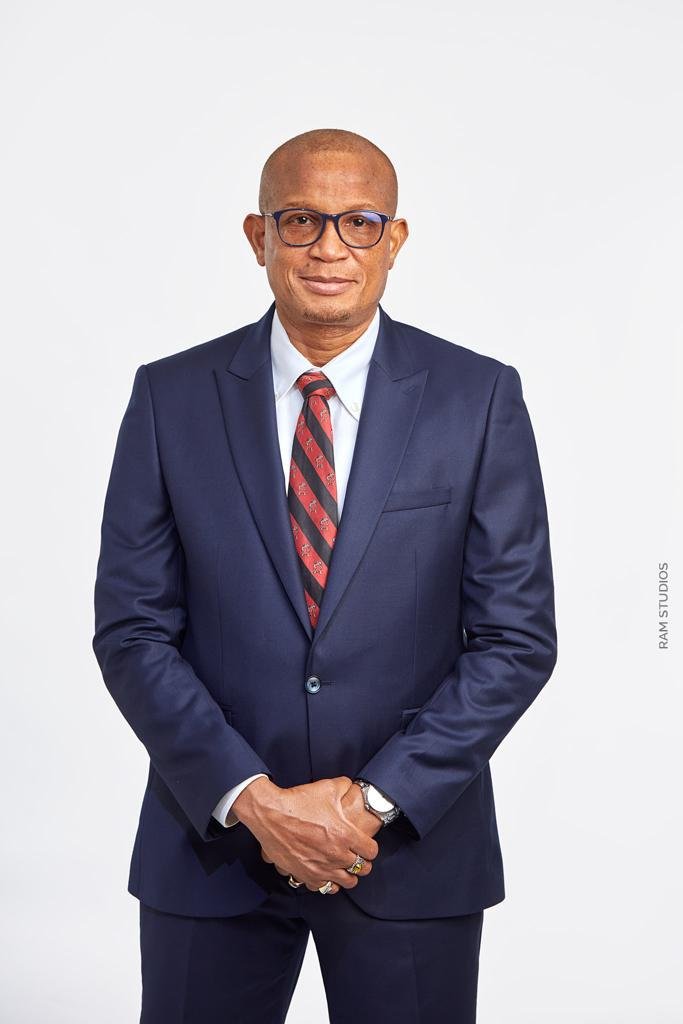 The former minister for Zongo Development succeeds Mr. Hassan Tampuli as head of the nation’s petroleum authority in President Akufo-Addo’s second term of office as president of the West African state.

Dr Mustapha Abdul-Hamid officially commenced his duty as CEO of the NPA on July 5, 2021, where he held separate meetings with the board of directors, executive committee and staff of the authority applying for support, loyalty and contribution to turn the fortunes of the NPA into a ‘first class public service institution’.

Mr. Abdul-Hamid who also served as the first Minister for Information in the Presidents first term is tasked to superintend over the mission of the NPA which is to; “oversee and monitor the downstream petroleum industry in Ghana for efficiency, growth and stakeholder satisfaction and to ensure that its vision, which is to be a “catalyst for economic transformation and growth in Ghana” is achieved.

The NPA was established by an act of Parliament; National Petroleum Authority (NPA) Act 2005 (Act 691), to regulate the downstream petroleum industry in Ghana.

It currently boasts of over 5,000 service providers and, according to 2020 estimates, an annual sales value of between GHC24 billion and GHC28 billion (US$4-US$5 billion), which is roughly 7% of Ghana’s GDP. The industry works closely with international suppliers such as BP, Vitol, Trafigura and Glencore to supply approximately 80% of the petroleum products currently consumed in the country.

Previous Roles in the Public Sector

Dr Abdul Hamid served previously in the public sector at the Ministry of Information and Ministry of Inner-Cities and Zongo, what is the Islamic academician legacy in those portfolios?

Sworn in as the Minister of Information on 12th February 2017, Mr Hamid superintended over governments information flow for one and a half years until he was reshuffled to the Ministry of Inner-Cities and Zongo on August 9, 2018.

His days at the information ministry saw the decisive effort to ensure the right to information (RTI) bill been passed, as his ministry collaborated with the attorney-general’s department to send a reviewed RTI Bill to Cabinet, which was subsequently passed in to law in March, 2019.

The ministry under his watch also organised two national policy summits, over 50 town hall meetings and two meet the-press series to inform and engage the media and citizens on government policies, programmes and projects, and supervised the operations of the state media; Ghana Broadcasting Cooperation and the Ghana News Agency.

The official government mouth piece, Ghana Today Magazine, which went into hibernation for several years was revived with over 10,000 copies, comprising first and second quarter editions printed and distributed.

The former spokesperson to the presidents’ term at the ministry championed the “Stop Galamsey” campaign, by sensitizing the citizenry through a series of public education on the dangers of the practice.

Among other things, Dr Hamid’s administration facilitated the use of the Zongo Development Fund, a fund set up by the government to support Zongo development with a seed of GHC 219.5 million. Building of class room block, Community-Based Health Planning and Services (CHIPS) compounds and a collaboration with the world bank under its Greater Accra Metropolitan Area (GAMA) Sanitation and Water Project for Ghana, project to provide toilet facilities to over 255 households in Inner-Cities and Zango’s where part of the activities facilitated with the development fund.

The construction of Astro Turf parks within Zongo communities across the country is touted as one of the greatest achievement of his ministry by many Ghanaians, the AstroTurf parks serve as a sporting and recreational centres for inhabitants of the Zongo’s.

The ministry under his watch also introduced the Zongo Cuisine Magazine to promote local beverages and foods in the Zongo communities to the world under the   under the Zongo cuisine promotion programme.

Other programmes including the Arabic Instructors Programme (AIP) which was implemented in collaboration with the Youth Employment Agency (YEA), recruited and deployed 3,000 youth to various schools and learning centres across the country within a period of two-year (2018-2020) and the nationwide training programme to equip the youth with relevant skills and knowledge for the contemporary labour market done in collaboration with Konrad Adenauer Stiftung, a German-based organization are part of the numerous programmes spearheaded by Dr Mustapha Abdul-Hamid at the Ministry of Inner-Cities and Zongo Development.

Dr. Hamid is expected to continue some policies and activities started by immediate past CEO, Hassan Tampuli, chiefly among them, is the Cylinder Re-Circulation Model (CRM) which is to ensure the safety of gas refill plants across the country.

The CRM policy is to guarantee that 50 percent of Ghanaians have access to safe, clean and environmentally friendly LPG for increased domestic, commercial and industrial usage by 2030, it was necessitated by several gas explosions in the past decade.

As most Ghanaians welcome the appointment of Dr Hamid to the NPA, many are eager for the implementation of the cylinder re-circulation project.

Another area which needs to be looked at is the smuggling of fuel; the Tampuli lead NPA introduced the digital command and control centre for bulk road vehicle (BRV) and an electronic cargo tracking system (ECTS) to help protect the country’s public purse by curbing illegal activities in the downstream petroleum sector. With the global call for climate action, the NPA under his administration would also be accessed on clean energy projects and actives.

A journalist, academic and a politician, Dr Hamid holds an MPhil and PhD in Religious Studies from the University of Cape Coast. He also taught as a lecturer in the Department of Religion and Human Values at the same university.

Dr Abdul-Hamid was the National Youth Organiser of the New Patriotic Party (NPP) between 2003-2005. In 2013, he was appointed the Executive Secretary of the Danquah Institute, a Policy and Research Think-tank based in Accra. In 2007, he was appointed Spokesperson for the then New Patriotic Party Presidential Candidate, Nana Addo Dankwa Akufo- Addo, until February 2017.

During the first term of the New Patriotic Party administration, Dr. Hamid was appointed Minister of State responsible for Information and Government Communications. He was later reassigned to the Ministry for Inner City and Zongo Development, in 2018. In 2020, he was appointed as the Deputy National Campaign Manager for the New Patriotic Party for the Presidential Elections.

Dr. Mustapha Abdul-Hamid was born on the 14th of June 1971 in Tamale, in the Northern Region of Ghana.

He attended the Station Experimental Primary School at the Kamina Barracks from 1976- 1982. In the same year 1982, he gained admission to Bawku Secondary School where he sat for the Ordinary Level Examination in 1987. He then attended Tamale Secondary School for his Sixth Form education where he sat for his Advance Level Examination in 1989. In 1991, he entered the University of Cape Coast for his undergraduate studies, where he studied Classics, English and Religion.

He majored in Religious Studies and obtained a Second Class Honours, Upper Division. He had previously worked as the News Editor for Choice FM, then based in Accra, Editor of the Statesman Newspaper and the Highstreet Journal.

Dr Mustapha Abdul- Hamid comes into his new job with a reputation for upholding honesty and integrity in public life, the expectation of many is high for him at the petroleum authority. As, industry players in downstream activities including the marketing and distribution of petroleum products fronted by oil marketing companies expect growth in the industry, the ordinary Ghanaian hopes that his experience in the public sector would be harnessed to guarantee safer distribution of petroleum products, ensure consumers receive value for money and that the industry remains efficient, profitable and fair with ready availability at cheaper cost to the consumer. 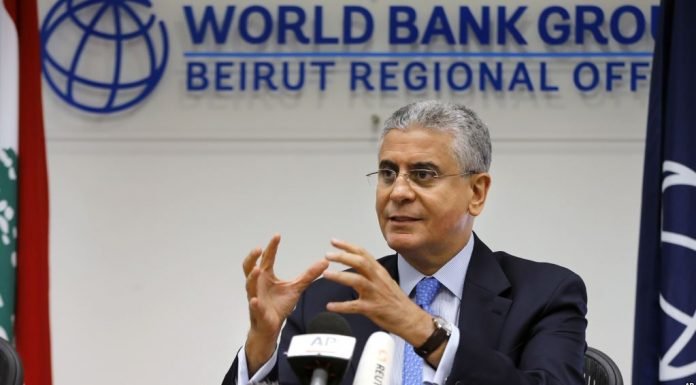