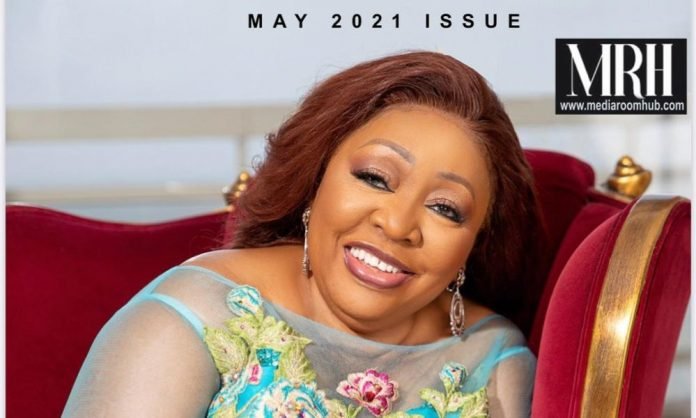 In her efforts to help boost the economy of Cross River State, former Presidential Adviser on National Assembly Matters, Senator Florence Ita-Giwa, has called on the federal government and other stakeholders to give massive support to the ongoing industrial revolution in the state being pioneered by Governor Ben Ayade, “despite the little resources available to him.”

The state’s ambassador of industrialisation in a statement signed by her yesterday stated that the governor has embarked on many industrial drives, “which the state cannot achieve alone, but with a complimentary support from the federal government and other stakeholders from the private sector, the state would occupy a more vantage position economically.”

She added that the governor’s vision for the state has manifested in different sectors-health, agriculture, education, infrastructure-and that the industrialisation going on in the state has already created many jobs for the youths and women alike, hence the need for the state to get more financial and technical support to realise its noble drive.

The Bakassi leader hinted that plans were in the offing to attract heavy presence of industrialists, business moguls both locally and internationally using her contacts to an economic investment summit, “which will lay groundwork for massive support the state would get in the month and years ahead.”

Ita-Giwa opined in the statement that the current investments in the state is a valid reason why the federal government and donor partners should come on board on the industrial platform initiated by the state government.

According to the statement, “as the Ambassador of Industrialisation in Cross River State, I am calling on the federal government and other stakeholders, both locally and internationally, to support the state Governor, Ayade, in this industrialisation drive. The projects are massive in virtually all the local government areas, hence, the need for this call.

“The vision of the governor is very clear, and when fully established, Cross River would be the prime state in Nigeria because the governor is already setting the pace of development despite the lean resources that comes to him monthly.

“That is why I am calling for support, and to achieve this, we will be planning an economic investment summit that would see the convergence of notable industrialists, heads of conglomerates, foreign and local partners, who would come and support the dreams of my digital Governor, Professor Ayade.”

Government grants clearance for 11,840 jobs in public security services and...