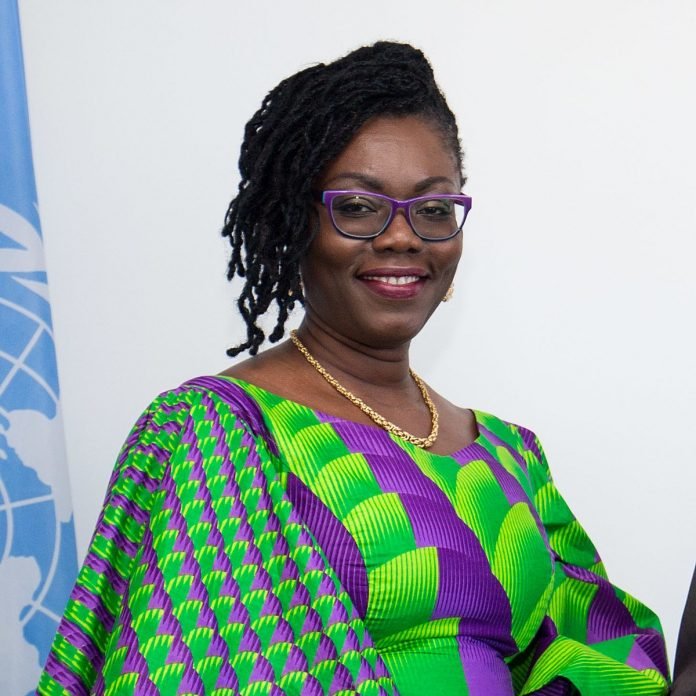 The Minister for Communications and Digitalization has revealed that government spent a dollar to acquire the shares of AirtelTigo from its previous owners, Bharti Airtel.

Ursula Owusu-Ekuful in a Facebook post on Monday, communicated that claims of the Akufo-Addo administration purchasing AirtelTigo for $25 million are false, hence must be disregarded.

“Some people find it very difficult to believe we can negotiate good deals for government. I signed the AirtelTigo contract. We acquired it for just a dollar,” she stated.

“My attention has been drawn to news reports citing the Honorable Minister for Communications indicating the acquisition of AirtelTigo from Bharti Airtel for a total sum of $25 million,” he stated.

According to him, government has failed to be open in regards to the acquisition of AirtelTigo, leaving the transfer of all customers, assets and agreed liabilities of AirtelTigo to government confusing, shrouded in secrecy and sometimes contradictory.

But reacting to this information, Mrs Owusu Ekuful refuted the assertion that she relayed to the media that AirtelTigo was acquired by the government paying anything more than just a dollar.

Therefore, describing the statement written by Sam George as a “barefaced lie and a blatant untruth.”

“Please ask Sam George where he heard that. Then sit back and listen to long, English grammar and drama…. just keep your eyes on the ball,” she added. 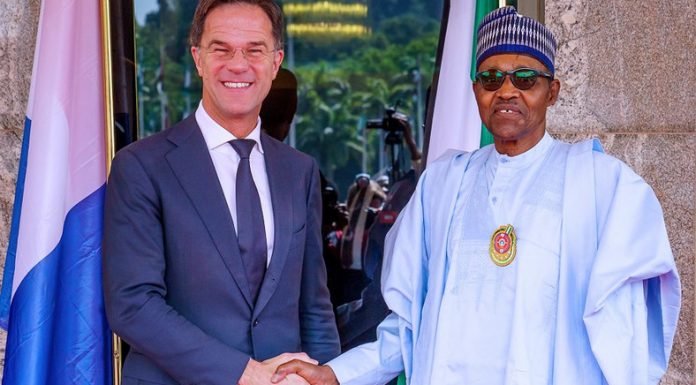