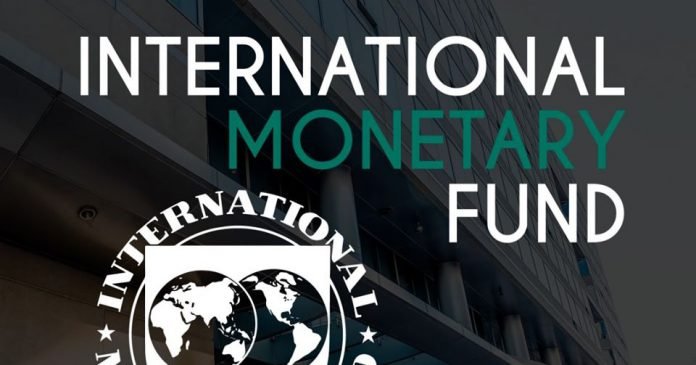 The International Monetary Fund has classified Ghana as a Low-Income Developing Economy in its April 2021 Fiscal Monitor.

13 African countries were however ranked as Emerging and Middle-Income Economies.

Despite the World Bank ranking Ghana as a lower middle income economy, the Fund’s Fiscal Monitor does not recognized the country as a middle-income country.

However, countries such as Angola, Gabon, Swaziland and Namibia which Ghana is said to be doing better than, are classified as Emerging and Middle-Income Economies by the Bretton Wood institution. It appears the covid-19 pandemic had been unfavorable to the country, impacting negatively on its finances.

Economist and Finance Lecturer at the University of Ghana Business School, Dr. Lord Mensah tells Joy Business he’s not surprised about the country’s positioning in the Fiscal Monitor classification by the IMF.

“Those categorization was purely on projections and I think it has to do with how the countries will respond to the impact of covid-19 on their economies in terms of expansion, when the various initiatives that are being taken to fight the covid-19 start kicking in.”

“You understand that over the past few months, the covid-19 vaccine has started being injected across the globe. But the question is when the economies start picking up, what are the tools or the finances you can leverage to expand. And so if you look at the countries that have been categorized into Emerging Markets and Middle Income Economies, clearly their base and their buffers are very good compared to those in the low income developing countries and I’m not surprised Ghana finds itself in there.”

The World Bank however classifies Ghana’s economy as lower middle-income, based on the nation’s per capita income.