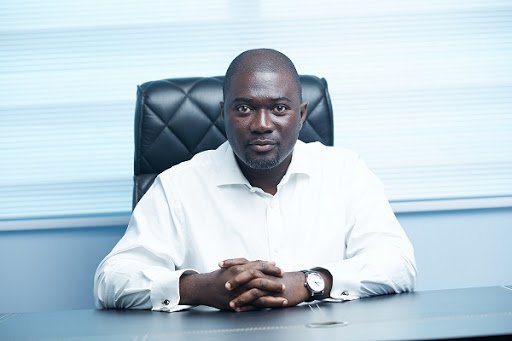 The Chamber of Petroleum Consumers (COPEC) has urged Parliament to kick against government’s plans to introduce Sanitation and Pollution Levy, which will charge 10 pesewas per litre of petrol/diesel.

The Executive Secretary of COPEC, Duncan Amoah, said Ghanaians were already paying too much for petroleum products and should not be overburdened with new fuel taxes.

In a media interview on Monday, Mr Amoah said Ghana was losing GHc1.9 billion annually through fuel smuggling because of loopholes in the petroleum value chain and urged the Government to plug those loopholes rather than introduce new fuel taxes.

He said fuel prices had increased by 17 per cent over the past two months from GHc4.7 per litre to GHc5.45.

He asked government to put the necessary measures in place to ensure the Tema Oil Refinery functioned efficiently so that petroleum products could be processed locally, which would go a long way to reduce the cost of fuel in the country.

Mr Amoah also called for a review of the Price Stabilisation and Recovery Levy since the purpose for its introduction was not being adhered to by government.

Meanwhile Nana Amoasi VII, the Executive Director of the Institute for Energy Security, has said 50 per cent of the prices of fuel were made up of taxes.

He said if the current increase in petroleum products continued, Ghanaians would be paying GHc40 per gallon of petrol by 2024.

During the presentation of the 2021 Budget Statement to Parliament on Friday, March 12, Mr Osei Kyei-Mensah-Bonsu, the Caretaker Finance Minister and Minister of Parliamentary Affairs, announced government’s intention to charge 10 pesewas on a litre of petrol/diesel to manage sanitation and pollution challenges in the country.

A section of the public, however, has strongly kicked against the proposal. 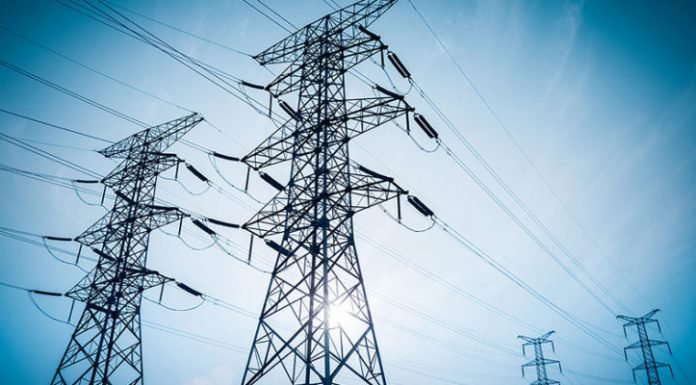