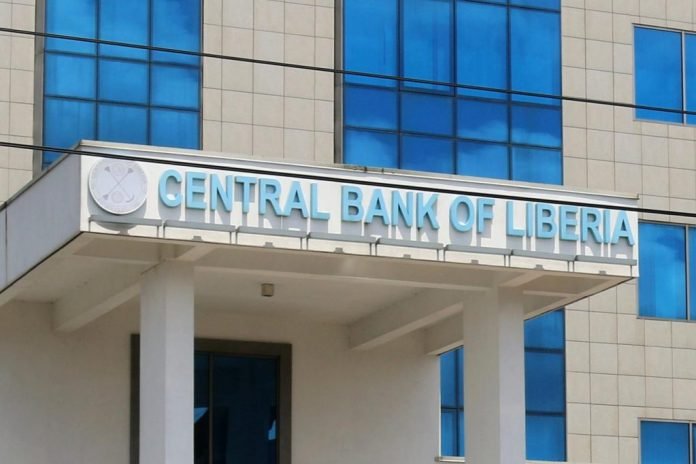 The Central Bank of Liberia revealed it broke grounds for the construction of a Four Hundred Thousand United States Dollars Regional Banking Hub in Gbarnga.

A financial hub, also known as a financial center by the International Monetary Fund (IMF), is a city or region where a large number and a variety of financial services institutions are headquartered.

According to CBL’s Executive Governor, Aloysius Tarlue, the bank when constructed will promote the free flow of cash among business people and the entire citizenry of the central region.

Mr.Tarlue explained that the Regional Banking Hub will be the first to be established outside Monrovia, with a call for citizens of the central region to see the project as theirs.

He narrated that the hub will further relieve citizens of the challenges to travel to Monrovia and other places and also stand in long queues to do transactions with the central bank.

The CBL Executive Governor revealed that the second phase of the project will affect counties in the south eastern region and other parts of Liberia.

For her part, Bong County Superintendent pledged the countys fullest commitment to working with the Central Bank of Liberia and the contractors for the timely and proper implementation of the project. Madam Walker at the same time extolled the county Legislative Caucus for ensuring that Bong benefits from the first phase of the CBLs project.

Also speaking, Bong County District #3 Representative, Marvin Cole expressed delight over the CBL’s decision to choose Gbarnga as the base for the regional banking hub, which he believes will address some of the financial constraints faced by residents of the county. 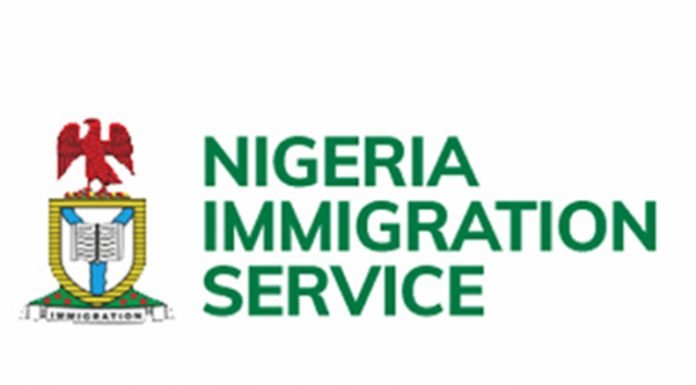 FG Announce to fund electricity agency with N152bn in 2021