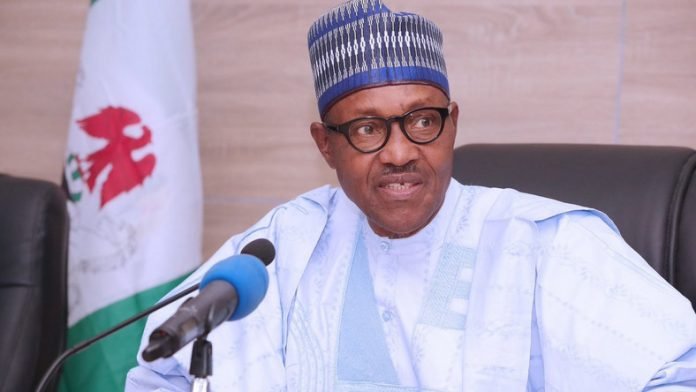 The Federal government has directed that all schools should be reopened and must adhere to the guidelines for the reopening of schools.

Schools across the country were closed in March as part of steps to curb the spread of COVID-19.

The Minister of Education, Adamu Adamu, made the announcement that schools should reopen during a press briefing in Abuja recently.

He advised all institutions to obey and adhere to the guidelines for the reopening of schools, earlier announced by the presidential task force which include the use of face mask, observance of social distance and washing of hands amongst others.

He said all unity schools should open by October 12 “while states and private schools will determine their own modalities of reopening.”

Many states including Lagos, Oyo, Kano and Enugu, have since announced dates for the reopnening of schools in their states. 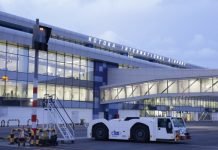