Kenya will contract cargo airlines from other countries to assist in shipping flowers and horticultural products, even as more European countries unlock their territories.

Agriculture Cabinet Secretary Peter Munya said the move addresses the challenge of limited space within Kenya Airways cargo planes’ that have become overwhelmed by the demand to ship the commodities.

“This move will help us recover what we have lost so far,” said Munya.

The move is however expected to draw backlash from the national carrier Kenya Airways.

In April, KQ said it was worried that Ethiopian Airlines would take a huge chunk of the business of shipping flowers, fresh fruits, vegetables, and meat to Europe.

This is after the government allowed the Airline to operate passenger planes grounded by the coronavirus for shipment of cargo from the Jomo Kenyatta International Airport ( JKIA) in Nairobi to Europe and Asia.

But the government will be keen on ensuring flowers and horticulture get to Europe; the two, alongside tourism and diaspora remittances, are the backbone of the Kenyan economy.

Kenya is the lead exporter of roses to the European Union, and the industry employs some 150,000 people, indirectly supporting four million people, according to the Kenya Flower Council.

So far, several European countries, among them Italy, France, Spain, and the Netherlands have eased restrictions.

Recall, recently, Italy announced it had reopened to travelers from Europe, a move it hopes will revive its tourism industry.

Since Kenya reported her first case of the coronavirus in Mid March, most farms have had to send home thousands of workers since they could not sustain their operations. Whereas, hundreds of loaders who work at the airport also lost their jobs. 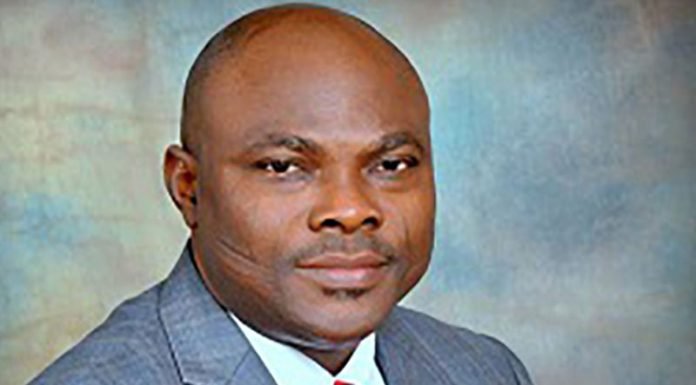 Ghana’s Cedi back where it belongs after 16% plunge – BoG