Mauritius named its youngest central bank governor yet and appointed a woman as second deputy governor in an overhaul of the top management of the institution.

Harvesh Kumar Seegolam, 37, currently head of the Financial Services Commission, will replace Yandraduth Googoolye at the helm, becoming the eighth governor since the Bank of Mauritius was established in 1967.

According to report quoted, Googoolye and Second Deputy Governor Mahendra Vikramdass Punchoo quit after being asked to step down by the government.

Hemlata Sadhna Sewraj-Gopal was picked to replace Punchoo. She is the secretary to central bank’s board of directors. Mardayah Kona Yerukunondu, currently the ombudsman for financial services, was appointed as first deputy governor to replace Renganaden Padayachy, who had resigned to join politics and is now the finance minister. The first deputy governor will be in the post from Feb. 24 and Seegolam and Sewraj-Gopal will start a week later.

The new governors are assuming leadership in the Indian Ocean island nation amid slowing economic growth, accelerating inflation and a rupee trading at its lowest level against the dollar since Bloomberg started tracking it. The currency advanced less than 0.1% to 37.6473 rupees per dollar by 7:31 p.m., in Port Louis, the capital.

Surprisingly, the central bank recently postponed a monetary policy committee meeting scheduled for Feb. 26. The benchmark interest rate is at 3.35%, the lowest since the introduction of the monetary-policy mechanism. 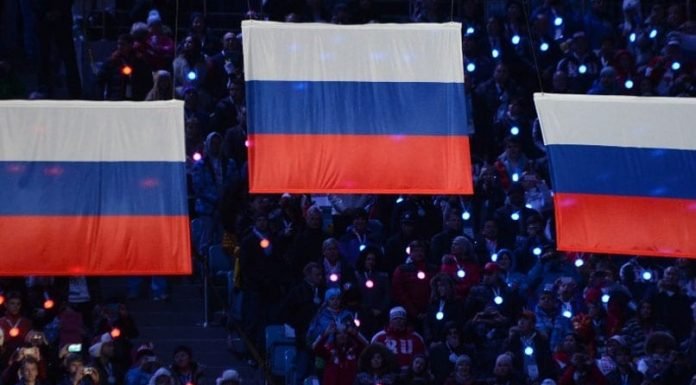