Given the misconceptions following a Central Bank of Nigeria (CBN) directive, the apex bank has clarified customers of deposit money banks (DMBs), are free to deposit foreign currency in their domiciliary accounts.

Specifically, the Director, Corporate Communications, Isaac Okorafor, explained that “the Bank has not prohibited the acceptance of foreign currency cash deposits by Deposit Money Banks.”

While clarifying, Okorafor speaking to newsmen said  that the clarification became imperative in view of what he described as “theme uncertainties surrounding the operations of domiciliary accounts in Nigeria.

This means that the entry and exit of funds from such accounts can only be done through the same channel of deposit – transfer to transfer, and cash for cash.

Speaking further, he notes; recall that in 2015, the CBN had, in the heat of pressure on foreign exchange demand, banned the payment of cash into domiciliary accounts in Nigeria, in “efforts to stop illicit financial flows in the Nigerian banking system which aligns with the anti-money Laundering stance of the Federal Government.”

The financial services regulator had explained in the circular, then signed by its Director of Trade and Exchange, Olakanmi Gbadamosi, that “The Central Bank of Nigeria has considered the recent statements by Deposit Money Banks (DMBs) concerning the large volume of foreign currencies in their vaults and the decision to stop accepting foreign currency cash deposits into customers’ domiciliary accounts as a welcome development.”

The circular had added that “only wire transfers to and from Domiciliary Accounts are henceforth permissible.”

With the continuous weekly interventions, pressure for foreign exchange demand has significantly reduced leading to the acceptance of foreign currency by transfer or cash into domiciliary accounts.

“We therefore urged stakeholders and other interested parties to always endeavour to seek clarification on issues and avoid speculative tendencies, which are detrimental to the financial system, ” Okorafor explained. 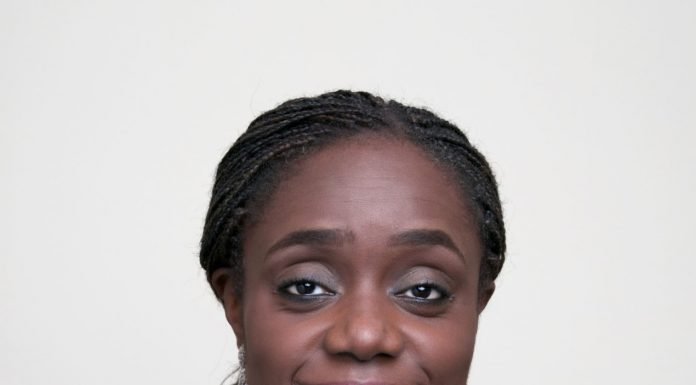