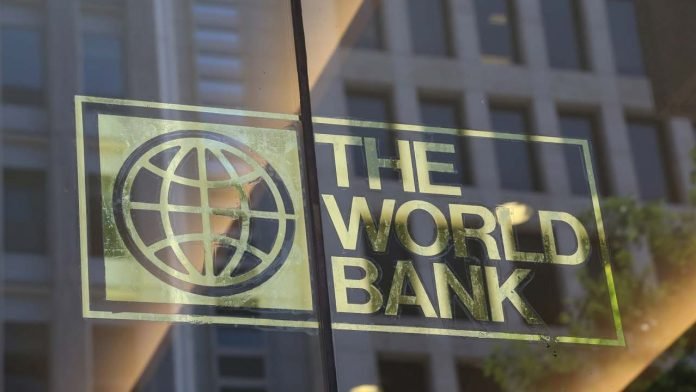 The loan, which was to be subjected to a vote recently, had divided opinion in Tanzania over plans to use part of it to offer alternative education to teenage mothers.

Pregnant schoolgirls are by law barred from returning to school after giving birth. They can only pursue other forms of education like vocational training.

The colonial-era law contains a clause that empowers authorities to expel pregnant girls from school.

The World Bank had announced that the loan is intended, among other things, to help such girls access “alternative education pathways”.

But Tanzanian activists wrote to the bank, arguing that approving the loan would be endorsing the “discriminatory policy” of keeping pregnant girls away from schools.

They argued that the law has been given a new lease of life by President John Magufuli’s regime and officials have been “overzealous” in implementing the controversial clause.

According to a World Bank document outlining the proposed loan, about 5,500 girls discontinued secondary education due to adolescent pregnancy and young motherhood in 2017.

Recently, President Magufuli was bullish and urged government officials to ignore critics of the policy saying:

“The vice president of the World Bank came here last year; they will give us money knowing Tanzania’s stand and what we are doing. The rest (of the people) are just noise makers, don’t even respond to them.”

In 2018, World Bank withdrew a $300m (£230m) loan to Tanzania amid concerns over the country’s policy of expelling pregnant girls from school. 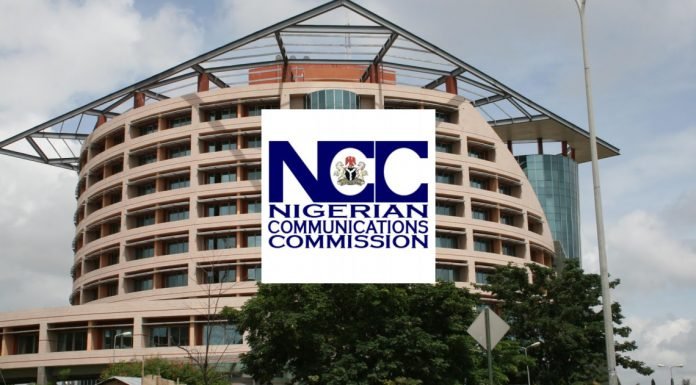 GCB Grants Moratorium as it reduces interest on Personal Loans

UK will double humanitarian aid to Afghanistan to 286 million pounds...