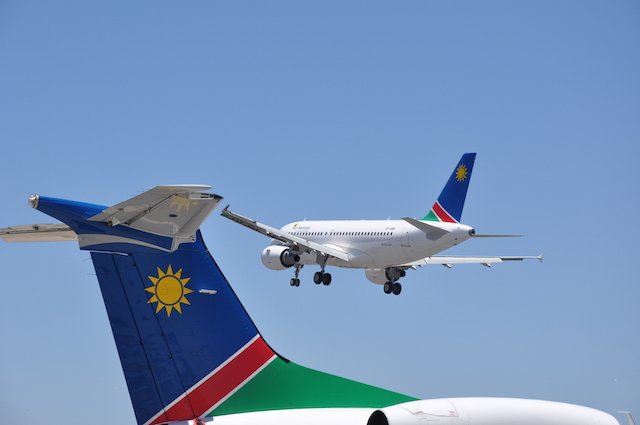 THE government has made available a N$578 million guarantee for the cash-strapped national airline to sustain its operations until the first quarter of 2020.

Confirming the guarantee to The Namibian recently, public enterprises minister Leon Jooste said the guarantee should not be seen as a bailout plan.

The airline wanted a N$1,6 billion bailout from the government in September for its operations, threatening that without the lifeline, it would be forced to shut down.

The public enterprises minister explained that for Air Namibia to restore solvency and implement a new feasible business model the airline will require between N$4,3 and N$5 billion, depending on various factors.

He reiterated that the government agreed to extend a government guarantee, and not funds to the value of N$578 million, which Air Namibia can use to raise financing from various financial institutions.

He said this is simply to allow them to sustain their operations until the first quarter of 2020 pending the outcome of a final Cabinet decision on the long-term future of the airline.

“A full bailout will require a great deal more and Cabinet will have to weigh this against the opportunity cost of funding other social or productive projects and programmes,” Jooste said.

Commenting also, The ministry of works spokesperson, Namibia,  Julius Ngweda said priority will be given to local banking institutions to provide the Air Namibia loan, and the government would provide the guarantee.

Giving confirmation to comments: “Yes, the government approved for Air Namibia to look for loans at financial institutions,”  Ngatjiheue said. 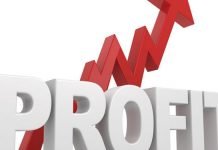 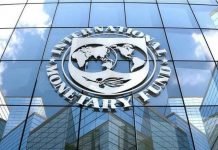 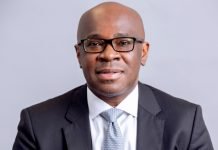 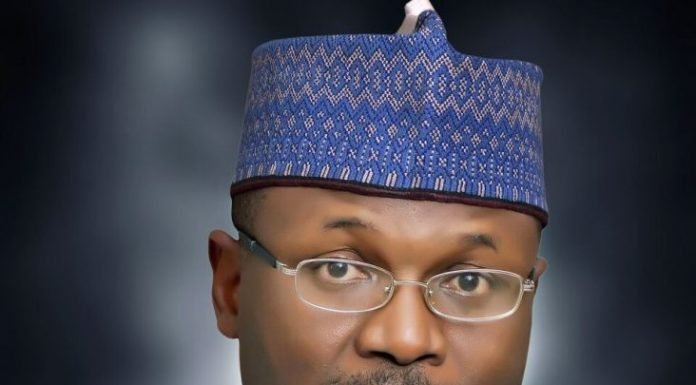 Ecobank gets Commendation as it Partners with Lagos Govt to Clear...