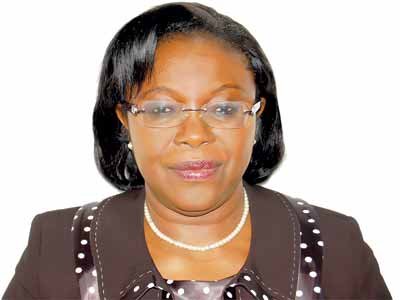 Speaking, the Permanent Secretary, Lagos State Civil Service Commission, Mrs. Kikelomo Sanyaolu, while receiving the appointees, assured the Chairman that the new members will get the full cooperation and support of staffers through rededication towards achieving the set goals and objectives of the Commission.

Also speaking on her new job role, the Chairman, Mrs. Olubunmi Fabamwo promised to improve on the achievements of her predecessor, imploring staff to remain diligent in the discharge of their duties in order to deliver on the T.H.E.M.E.S Agenda of the present administration.

“Lagos State deserves not only the best but also expect the best from her workers. I, therefore, implore you to remain dedicated, diligent and focused on your responsibilities so as to support the Governor in fulfilling his campaign promises to the citizens of Lagos State”, Fabamwo said.

Prior to her present appointment, Mrs. Olubunmi Fabamwo was the Director-General of Lagos State Public Service Staff  Development Centre, Magodo, from May 2009 – May 2017 and is a fellow of Chartered Institute of Personnel Management, a Certified Coach, a member of the International Coach Federation as well as a highly experienced HR practitioner and facilitator.

An astute manager and administrator with private and public sector experience spanning over three decades, Fabanwo has a speciality in Human Resources and Capacity Building consultancy to professional bodies such as the Chartered Institute of Personnel Management, the Nigerian Employers Consultative Association and the Financial Institutions Training Centre (FITC) 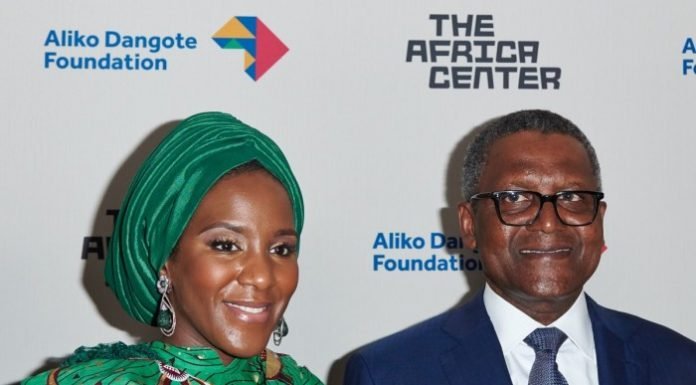