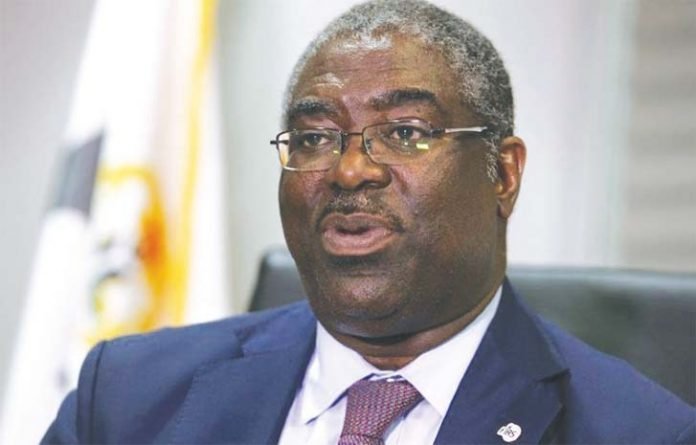 The Federal Inland Revenue Service (FIRS) has announced it established a tax office which is designated solely for the administration of taxes for non-resident persons.

Following the statement contained and signed by the Executive Chairman, FIRS, Mr. Tunde Fowler, which clarified that a non-resident person referred “to a foreign company as defined in the Companies Income Tax Act (Cap C2, LFN (Laws of the Federation of Nigeria) 2004 as amended) or an individual (who is resident outside Nigeria and derives income or profit from Nigeria) as defined in the Personal Income Tax Act (Cap P8, LFN 2004 as amended).”

In addition, the statement also mentioned that FIRS has identified non-resident taxpayers as very important segment of the tax-paying public for the purposes of devoting to them specialised attention.

Fowler speaking, said “The devotion of attention to this segment of taxpayers is to enhance tax certainty, promote voluntary compliance, reduce tax disputes and avoid incidence of double taxation.

“In view of the foregoing, the FIRS hereby notify all non-resident persons operating in Nigeria and the general public that: Non-Resident Persons’ Tax Office (NRPTO), which will handle all tax affairs of non-resident persons (individuals or corporate) has been established;

“The NRPTO is located within the International Tax Department at FIRS Building, Ikoyi, Lagos, and as from January 1, 2020, all non-resident persons liable to tax in Nigeria shall submit every return, correspondence or enquiry relating to all the taxes administered by the service to the NRPTO and that tax files of non-resident persons shall thenceforth be domiciled at the NRPTO,” Fowler said.

Similarly, NRPTO in the same line, would be devoted solely to international taxation to serve non-resident persons, including all tax treaty operational issues, cross-border transactions, inter-company transactions and income derived by non-resident individuals in Nigeria.

To note, Fowler stressed: “devotion of attention to this segment of taxpayers is to enhance tax certainty, promote voluntary compliance, reduce tax disputes and avoid incidence of double taxation.”

LASEPA announces appointment of the first female head to its Board

CBN Announces N50 PoS Charge are to be paid by Businesses...