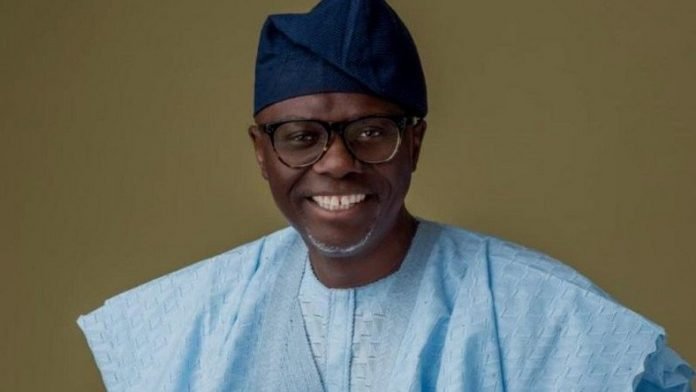 Lagos State Governor, Babajide Sanwo-Olu, has approved the annual hosting of Sports Summer camp for children between ages of 9 and 16 in the state.

“The Lagos State Maiden Multi-Sports, tagged “Lagos Sports Summer Camp”, will kick off at the Teslim Balogun Stadium, Surulere, for Children between ages 9 and 16 on Saturday, Aug. 31.

“The Director-General, LSSC, Oluwatoyin Gafaar, said that the camp would be a forum to train students across the five divisions in Lagos State.

According to him, the 6-day sporting events, from Aug. 31 to Sept. 5, is aimed at exposing the participants to Athletics, Table-tennis, Basketball, Taekwondo, Judo, Swimming, Squash and Volleyball.

He noted that the idea was to introduce the selected sports to students who had shown interest in becoming future stars not only for Lagos but also for Nigeria.

Oshodi said that the six-day event would help to identify talents that would be selected for further coaching and mentoring.

“The Camp is borne out of the need to create a conducive environment where kids come together to develop a sense of responsibility as they try new adventures away from home.

“His Excellency, Gov. Babajide Sanwo-Olu has graciously approved that the Sports Summer Camp should be an annual event of the LSSC,” he said. 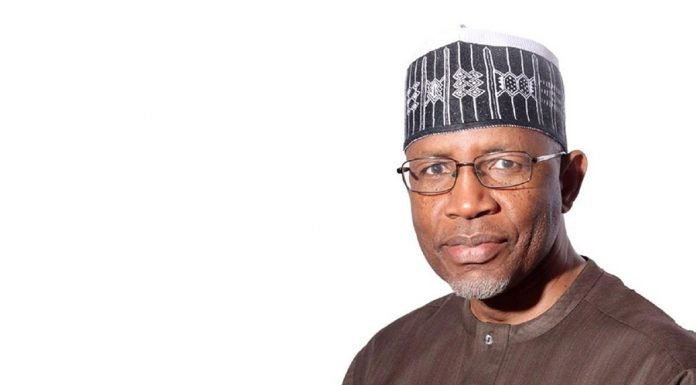