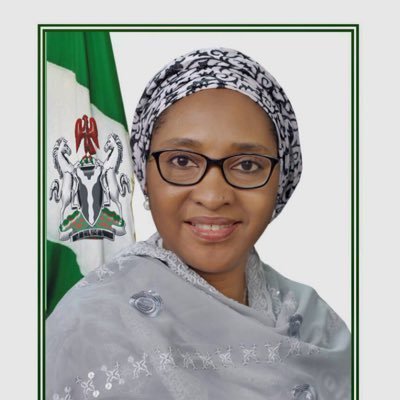 The Minister of Finance, Budget and National Planning, Hajiya Zainab Ahmed, says the Federal Government has resolved to recover N614 billion loan facility from 35 states of the federation.

The minister revealed this when she briefed State House correspondents on the outcome of the meeting of the National Economic Council (NEC), presided over by Vice President Yemi Osinbajo, at the State House, Abuja.

Ahmed said each of the affected 35 states received N17.5billion as bailout from the Federal Government.

She said that already the Council had agreed to constitute a team to finalise modalities for commencement of repayment of the loan facility.

The team according to her would be constituted from the Nigerian Governors Forum to meet with the Central Bank of Nigeria (CBN) and Ministry of Finance.

“The Minister of Finance briefed NEC on the progress of the facilitaties detailing how the Federal Government has made a total of over N614 billion available to 35 States being N17.5 billion each.

“Council agreed to constitute a team from the Nigerian Governors Forum to meet with the CBN and Ministry of Finance to finalise modalities for commencement of payment,’’ she said.

The minister further revealed that she updated the Council on the activities of the Ad-Hoc Committee on Excess Crude Account (ECA) and other special accounts of the federation.

She said the Committee requested for extension of time to finalise and present its report during next meeting of the Council.

Also, Ahmed underscored the importance of the presentation as follows: “Nigeria macroeconomic environment has stabilised in recovering gradually.

“There has been eight successive month of economic growth since emerging from recession.

The Economic Recovery and Growth Plan (ERGP), remains the basis for the Medium Term fiscal strategy.

“Therefore there is need to improve revenue collections and expenditure management,’’ she said.

The minister also highlighted successes recorded as follows: “Macro-economic stability has been achieved with growth in end Q3 2019 at 3.01per cent.

She also told the Council that there had been significant growth in the nation’s non-oil sector.

She reiterated and stressed the need for more diversification to boost inclusive growth, adding that the Buhari administration “is strongly committed to employment generation in this second term.’’

On the nine billion dollars London Court judgement against Nigeria, the minister said the Attorney General and Minister of Justice, Abubakar Malami, had assured that Nigeria would appeal against the judgment,” she explains. 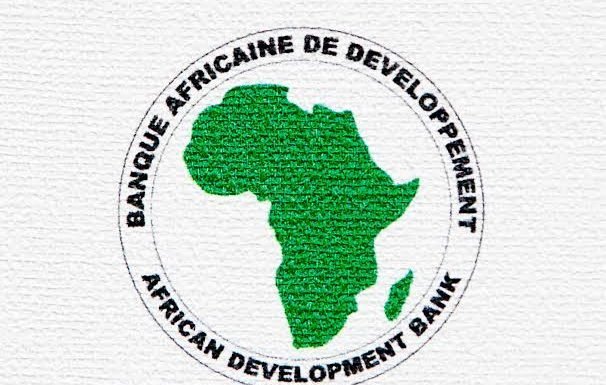