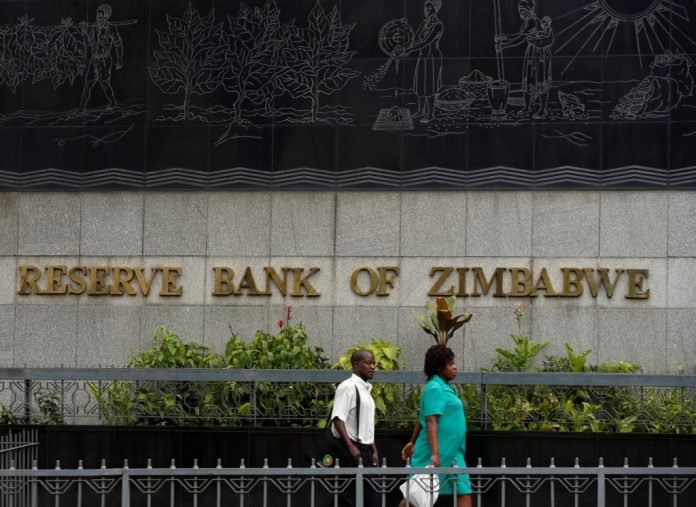 The Reserve Bank of Zimbabwe said in Harare that it had invited bids for 91-day treasury bills worth 30 million Zimbabwe dollars, which would be allotted to successful bidders.

Between 2013 and last year, the government held private auctions for banks and insurance firms and used a central bank overdraft facility to raise money.

It often breached its borrowing limit, pushing domestic debt to more than $9 billion.

Under a staff-monitored programme with the International Monetary Fund, Harare has promised to limit its reliance on the overdraft facility.

Finance Minister Mthuli Ncube told business leaders earlier this month that the government had not borrowed from the central bank this year.

Ncube, who is set to present a midterm budget review on Wednesday, has pledged to lower the budget deficit to below five per cent of gross domestic product this year from 11.7 per cent in 2018.

NIPC announces figures as Nigeria attracts $15.15bn investment commitment in first half of 2019