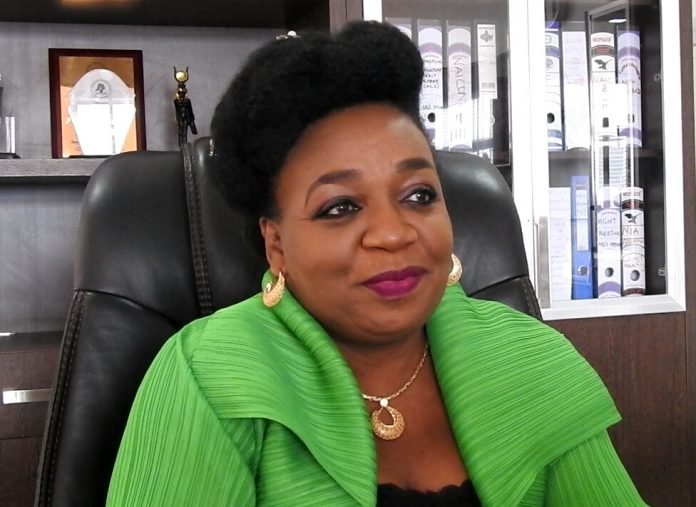 The Nigerian Agricultural insurance corporation (NAIC) has disclosed that it has paid over N1billion as claims to farmers within the first half of this year.

The workshop, a brainchild of NAIC and the House of Representatives’ Committee on Agriculture, had in attendance farmers and other key players in the agricultural value chain who were lectured on the various ways of securing the various ventures using the agricultural insurance scheme under the NAIC.

“It is important for people to know that not insuring their farms is like almost committing suicide. Unfortunately, in the first half of this year, we have paid over a billion naira as claims to farmers – of course, those that have insured their farms.

“I am sure you are aware of the recent flood; it is really a bad case. That is why we are sensitising the farmers not just those in production alone, but also others in the value chain and it is important for them to remain in farming and for us to plough them back to farming, they must be involved in insurance,” Joseph explained.

Speaking for the farmers, a board member of NAIC, Abdulhamid Haruna, decried the difficulties farmers experience while trying to access loans at the Bank of Agriculture.

Representative of the Central Bank of Nigeria (CBN), Amina Habib, however, said that the federal government was working on recapitalisation of the Bank of Agriculture for it to meet the needs of farmers. 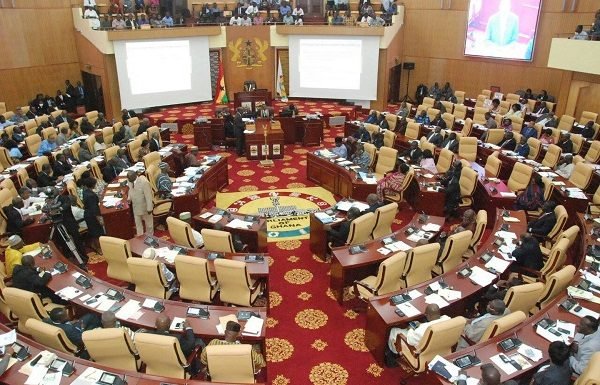