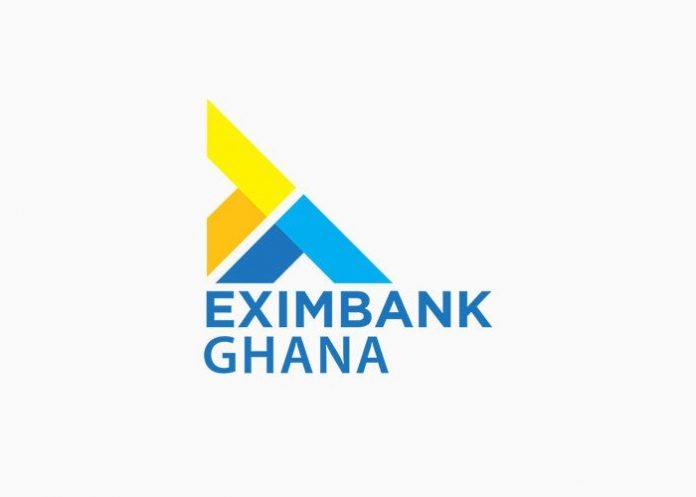 The centres will be located in the Wa, Walewale, Gushegu and the Kasena Nankana districts in the Upper West, North East, Northern and Upper West regions, respectively.

The establishment of the centres forms part of a comprehensive package under the first phase of a Shea Empowerment Initiative (SEI) meant to improve the livelihoods of players in the shea value chain.

About 1,600 rural women in the four districts, comprising shea nut collectors, processors and cosmetic producers, will benefit from a capacity-building programme to improve on their businesses.

As part of the package, the GEXIM Bank will, among other things, provide safety equipment for shea nut collectors and also supply 600 anti-snake vaccines to selected hospitals in beneficiary areas to cater for victims of snake bites.

The project is being implemented by the GEXIM Bank under its Grassroot Initiative Development (GRID) which is aimed at providing capacity building and financing for sectors that are strategic to the development of rural economies.

It is being implemented in partnership with the Samira Empowerment and Humanitarian Project (SEHP), which focuses on empowering women, especially in rural Ghana.

A stakeholders’ meeting was held in Accra yesterday as part of processes to roll out the initiative.

The meeting was attended by representatives of shea collectors, processors and cosmetics producers and officials of the GEXIM Bank and the SEHP.

The Chief Executive Officer (CEO) of the GEXIM Bank, Mr Lawrence Agyinsam, explained that the project was meant to support the one district, one factory (1D1F) policy of the government.

In addition, he said, 400 shea processors would also go through capacity-building programmes to be abreast of standards and international best practices to boost production for the global market.

“We are going to reach out to 1,600 women in this first phase and if all of them have about five dependents each, you can see the impact it will have on them.

“For us at the GEXIM Bank, this project is key because it is in line with President Nana Addo Dankwa Akufo-Addo’s vision to transform Ghana into an industrialised country and provide livelihoods for rural areas,” he added.

Mr Agyinsam said the project would be extended to other districts in the next two phases, to be launched at the beginning of next year.

It is estimated that 600,000 rural women in Ghana are engaged in the shea industry at the farm gate, while over one million households are supported by the industry.

Additionally, 20,000 young men and women are engaged in aggregation and logistics, with 50,000 others engaged in processing and fractionation in the shea industry.

Globally, the cosmetic market of the shea industry is valued at $380 billion.

Despite the great potential of the industry, challenges such as lack of standards and certification, inaccessible markets, poor access to technology and poor packaging conspired to give the local shea industry a nosedive. 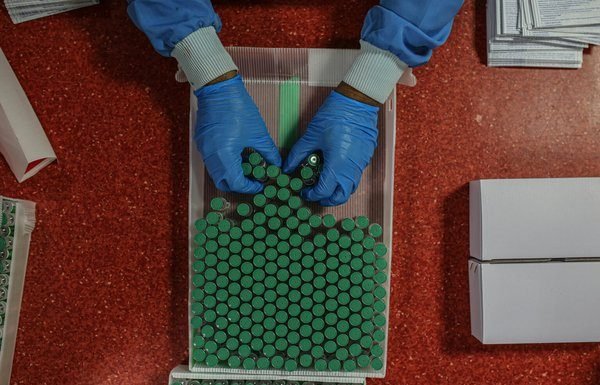