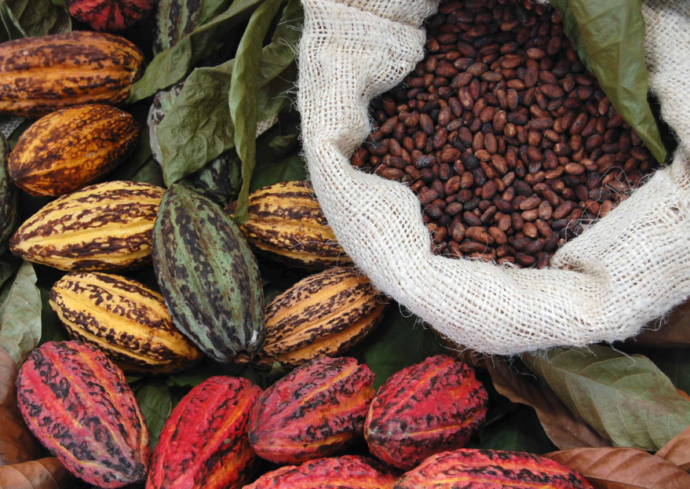 Accra is hosting the largest ever gathering of cocoa industry players, attended by the two largest cocoa producers in the world; Ghana and Cote D’Ivoire and major cocoa beans buyers and manufacturers.

A tonne of cocoa, according to the International Cocoa Organisation, is being sold in excess of US$2,390 on the world market. The agenda for the meeting is to discuss the possibility of agreeing to a minimum price which is enough to keep the cocoa farmer in business; to collectively agree on modalities for setting cocoa prices which will be mutually beneficial to farmers in the two countries.

The Accra meeting, called at the instance of the two countries which control 60 percent of world’s cocoa, follows several concerns raised over the unfair ‘take-it-or-leave-it’ approach to setting cocoa prices by buyers in mainly Europe and the Americas.

Ghana and Cote D’Ivoire formally started talks to collaborate and together have a say in the determination of cocoa prices about a year ago. A charter has already been agreed on, and a permanent secretariat to handle cocoa trade issues of the two countries is to be set up in Accra. The trading platforms of the two countries have now been harmonised for the said purpose.

Producing countries have relied heavily on cocoa beans sales to Europe and North American buyers to earn much-need foreign exchange and stabilise their currency as well as boost foreign reserves.

However, with unfavourable prices offered by these main markets and growing demand from the east – mostly China – the producers are seeking new markets that will offer them better prices for the cash crop.

COCOBOD has said it has always taken the hit when the price of cocoa slumps on the world market as it is unable to push the price drop to the cocoa farmers. Hence, its collaboration with Cote D’Ivoire to agree to a floor price will not only safeguard the farmers’ investment but the interest of the two countries.

Besides discussing the minimum price for cocoa beans, other issues expected to come up in the two-day meeting will include the use of child labour on farms, deforestation, among others. 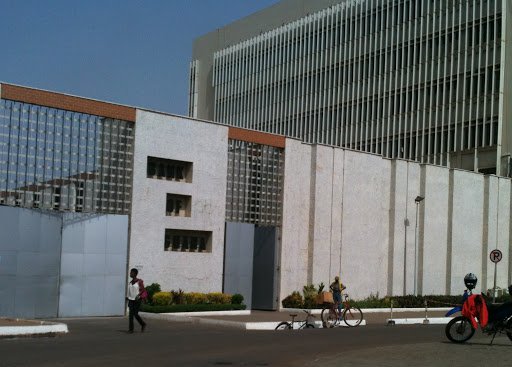 Bank of Ghana to pilot digital currency in September

Coronavirus one year on: Ghana, South Korea named as two countries that got it...