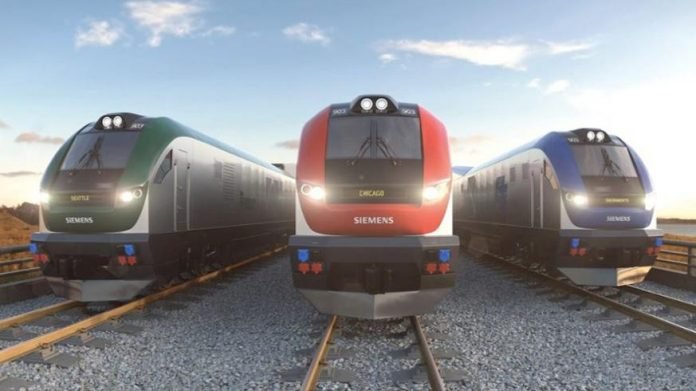 Tanzania has built its first electric train, the fastest in Africa with a speed of 160/h and has scheduled tests for July. This was announced by the Minister for Works, Transport and Communications, Eng. Isack Kamwele at the launch of the country’s flash butt welding of the Standard Gauge Railway (SGR).

In the ceremony held at Soga in Coastal region outside Dar es Salaam, Mr. Kamwele announced that first trials for the speedy electric train will be conducted in July this year to cover a section of the SGR.

Tanzania’s railway line, upon completion will be the longest railway after Ethiopia’s 750 km line train and Kenya’s Nairobi-Mombasa (609 km).

The first phase will begin in December this year, running from Dar es Salaam to Morogoro at a 300 km journey, with 6 stations in between. In phase one, three passenger trains will take daily round trips between the two cities. Each passenger train is capable of making 9 to 12 trips a day or even more, making it the fastest train in Africa.

The train will use concrete sleepers which improve durability and give the railway network capacity to carry up to 35 tonnes per axle loads. Tanzania’s new Standard Gauge Railway (SGR) is durable, and rails can survive up to 40 years before any major repairs while the train bridge can survive up to 100 years.

The US $1.9bn project has created over 26,000 employment opportunities for Tanzanian nationals and more job opportunities are expected to be created in the second phase and subsequent ones and once the stations becomes fully operational..

Following the country’s agenda to make Tanzania a middle-income economy by 2025 through industrialization, Kamwele announced;

“We are geared up towards making history. Next month (May) we will sign a contract to deliver about 1,400 units (comprising of wagons and locomotives) that will offer passenger and goods services on the SGR”. 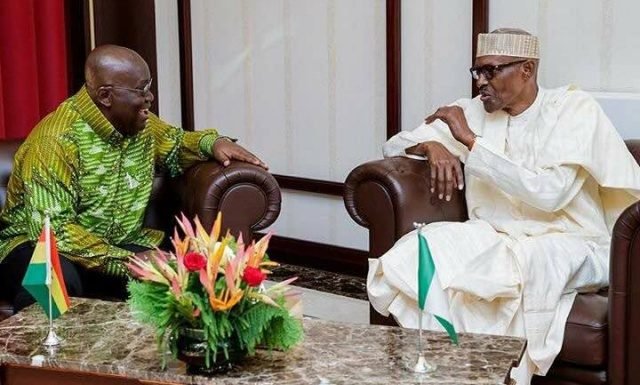